When you are planning a ski tour it is always useful to have an idea of the snowline to know if you’ll have to boot pack at some point. Certain valleys also keep there snow better due to the inclination, tree cover or aspect. The web can be a useful source of information: Metaskirando is an aggregator of trip reports and there are Facebook and Wattzap groups that cover areas in more detail.

Another useful source of information is satellite imagery. Sentineige overlays this information onto a 3D map. The satellites overfly each sector every 5 to 10 days on average and Sentineige updates every couple of days. It doesn’t give you real time information, you would have to combine the data with what you know about recent snowfall or thawing however it is a good information about where you’ll find a base, or spring snow later in the season. The date of the last observation is given so you have an idea of how accurate the data is. The “outdoor” map overlay gives you contour lines to estimate the snowline. 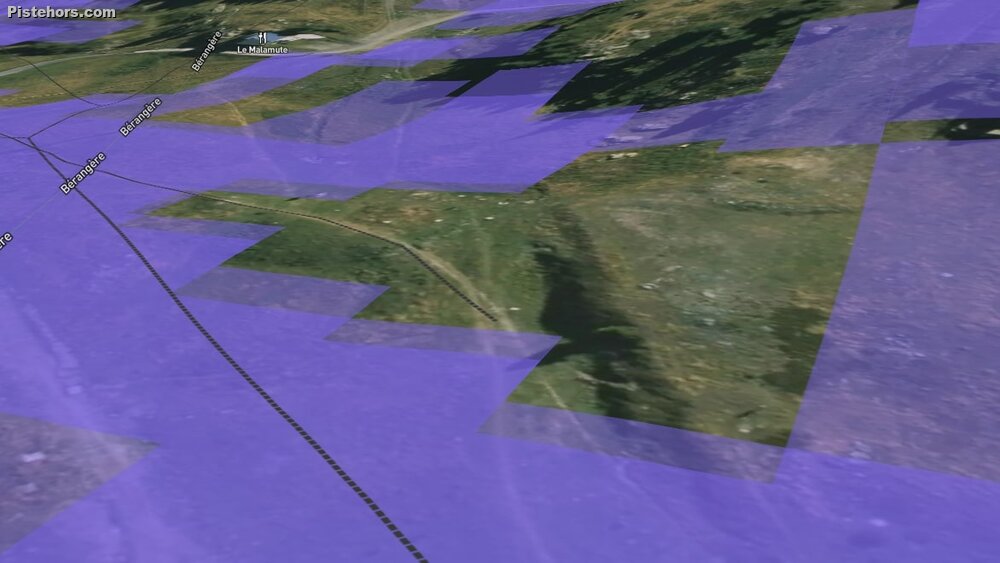 This image from the 4th January 2023 shows the snow at the bottom of the ski runs at Chamrousse, in front of the Malamut restaurant with the chairlift on the left. 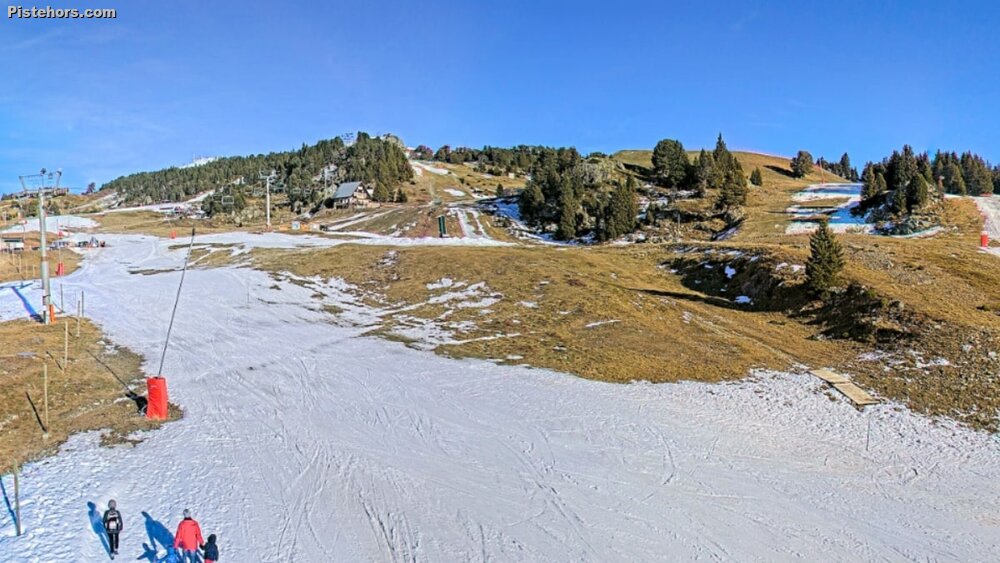 If we compare with the webcam at around the same spot we see the bare patch with the tree in the foreground and the Malamut is also snowless, just as in the satellite image. For ski touring, if we look at some of the popular routes in the Belledonne the snowline is around 1800 meters. Quite a bit of portage required.

Snowmap is based on the same date but offers an aerial view of snowdepths. It also gives you direct access to the avalanche risk by mountain range. The amount of fresh snow. Slope angles. Ski runs. Refuges. Trip reports with a gpx overlay if available. A real mine of information for backcountry travellers.

Finally Sentinel has the same data but you can view the history so you can compare the snow cover at the same spot for the same time of year or get an idea of what the snow cover will be like at a certain period of the year. Will a route be skiable in April or is there a likelyhood I'll have to carry my skis or will I be able to hike snowfree or cross a col by bike?