The recent snow (up to 25cm in the French Northern Alps) has improved the skiing conditions but the wind has stripped much of the fresh snow on exposed slopes leaving hard, icy surfaces that have surprised a number of backcountry skiers and snowshoers. 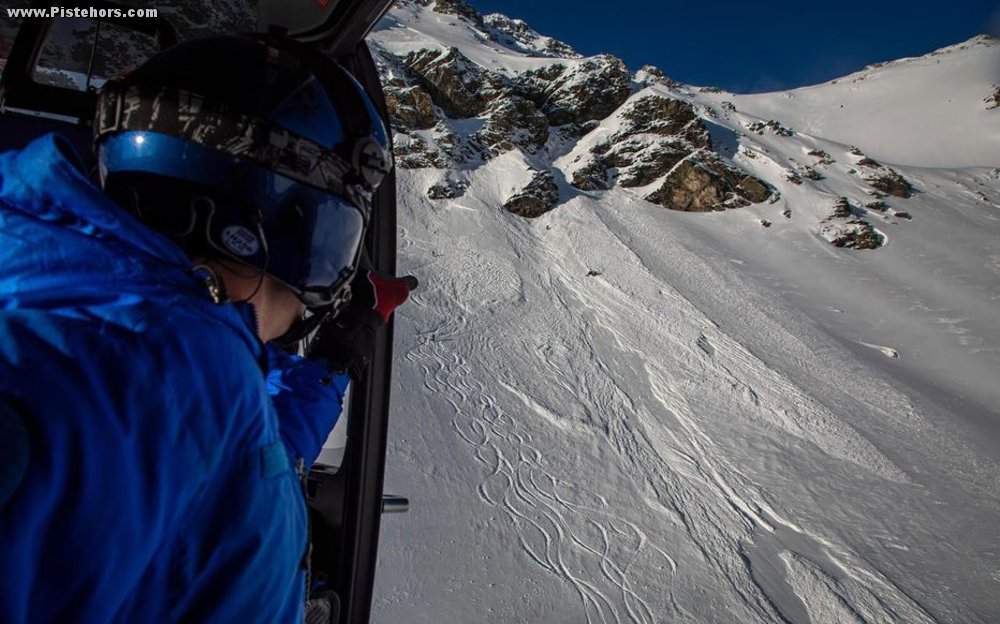 The mountain rescue services had to rescue 4 groups from the same Côtes de Rivet off piste route on Thursday. Around midday two groups, accompanied by ski instructors, we blocked by an ice on the slope. Later in the afternoon another group found themselves in the same situation. A women snowboarder slipped and slid over cliffs and was then carried 300 meters downhill. Suffering from an injured back, she was taken to hospital in Grenoble by helicopter. Calling the mountain rescue obviously wasn't a luxury for the other three groups.

On Wednesday a 30 year old Swedish skier had a lucky escape after triggering an avalanche at Orelle while off piste skiing.  The incident occurred around 16h00 at 2900 meters on the south side of the Grand Fond funitel. Part of a group of 8 with an instructor. The instructor had already test skied the slope. The avalanche broke on the first turn and the unfortunately skier was carried over a 90 meter cliff. Fortunately the avalanche debris cushioned the impact and the victim suffered bruises and a mild chest injury and was able to leave hospital in Moutiers later in the day. Other skiers on the slope were escorted to safety by the piste patrol. The avalanche risk was 3/5 at the time above 2200 meters on all slope aspects following 30cm of fresh snow and high winds. The bulletin had warned of soft windslab with the north wind, sometimes surprising for skiers on south facing slopes.