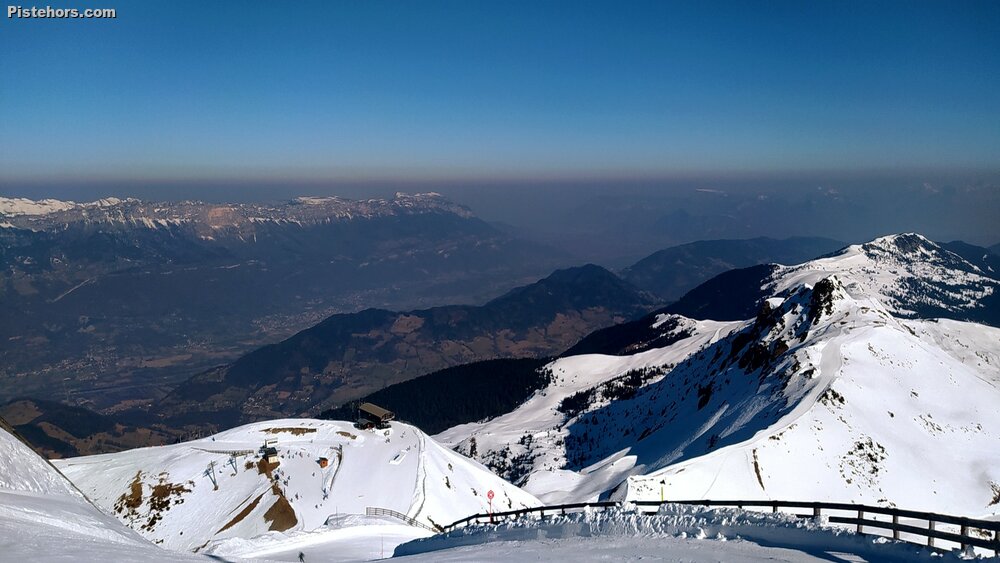 Smog on the Alps this Weekend

Active people generally have more grey and white matter in their brains. Grey matter is made up of working neurons, white matter supports and connects neurons. White matter breaks down with age and the brain develops lesions.

What is the effect of Air pollution?

A 2013 American study showed that Americans living in areas of high levels of air pollution tended to suffer from increased mental decline but could exercise still be a positive factor? A study published in January 2022 in Neurology says not. Researchers used data from 8,600 middle aged people enrolled in the UK Biobank. The research looked at people who had worn a monitor, had a brain scan and did hard exercise such as running. This meant they breathed heavily drawing in more air and pollutants. They compared this to a sedentary control group. They combined their findings with data on pollution.

People who exercise in low pollution areas showed more grey and white matter in their brains and the more they worked out the better their brains looked. The benefits all but disappeared when the air pollution was moderate (pollution levels considered acceptable by Europe health standards).

The researchers made a more detailed follow up study published this month in Medicine & Science in Sports & Exercise using 35,562 older UK Biobank members. Again the results showed that the more people exercised, the less likely they were to develop dementia over time but only if the air was clean. Even moderately polluted air increased the risk of dementia whether or not they exercised.

Scientists have warned not to exercise near highways or other areas with concentrations of pollution and suggest wearing a mask might be beneficial. However it should be noted that the studies did not have any data on exactly where participants exercised so whether this will really help is conjecture.