This challenging climb begins in the center of Omegna. Following the lake initially you traverse the hamlet of Cireggio. The road then ramps up, following the flank of the mountain to the south west with little hairpins every few hundred meters to keep it on track. As it arrives at Quarna Sotto there are 10 tight hairpins before crossing a town square. Follow the road above the village to a clearly signposted left turn to Alpe Camasca. The road gets much narrower and much more serious with ramps of 15% plus to climb 400 extra meters over 4km.

Camasca  is the most important and beautiful mountain pasture of Quarna situated at an altitude between 1200 and 1300 meters,  surrounded by vast areas of common pasture, today largely transformed into forests by nature or human activity. The only problem is the lack of water which forced  shepherds to descend their animals to drink, as far as the Rasaröl fountain behind Mount Congiura.

The history of Camasca emerged from the monotony of pastoralism in the 1900s when Egidio Rampone, owner of the company of wind musical instruments "Agostino Rampone", began to invite the workers from the factory to Camasca to celebrate his feast day, S. Egidio on 1 September. Rampone had a little house called "Baita Beata" with a short stretch of lawn which was used for playing bowls and as a dance floor.

The idea of extending the party to the entire local population dates back to 1921. Back in the day all the women wore costumes and on these occasions each commune proudly showed off their own, an expression of ethnic and cultural identity.

During World War 2 Camasca was the home to  an important group of partisans. In September 1943 captain Filippo Maria Beltrami, who would later be awarded the Gold Medal of the War of Resistance,  located his command in the hut of the cav. Sigisfredo Meneveri. 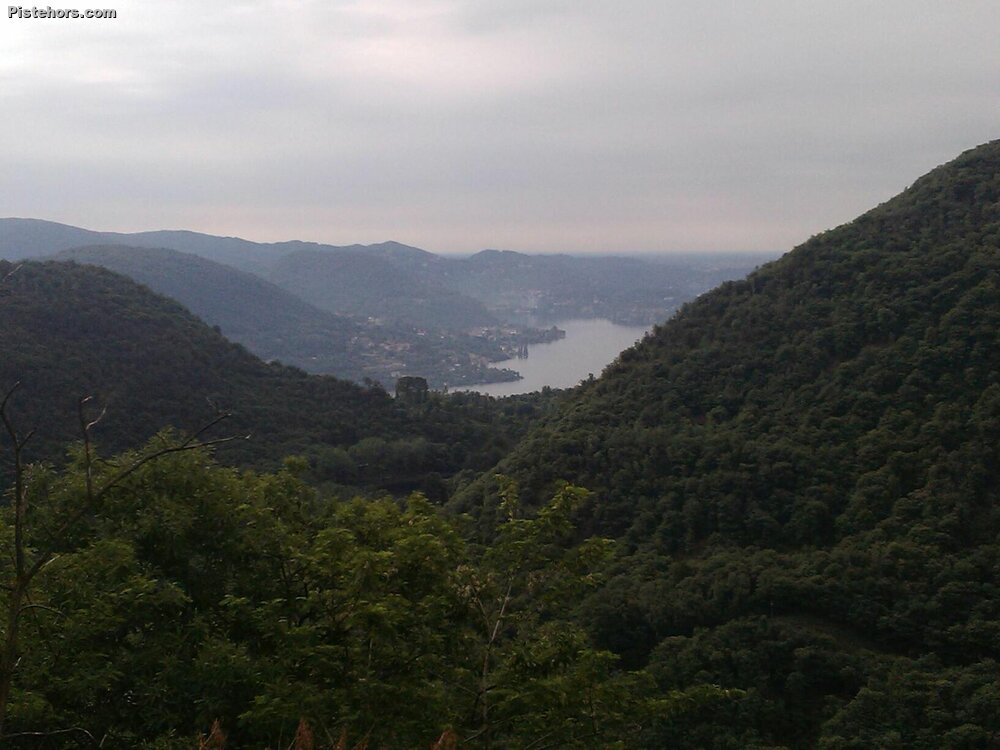 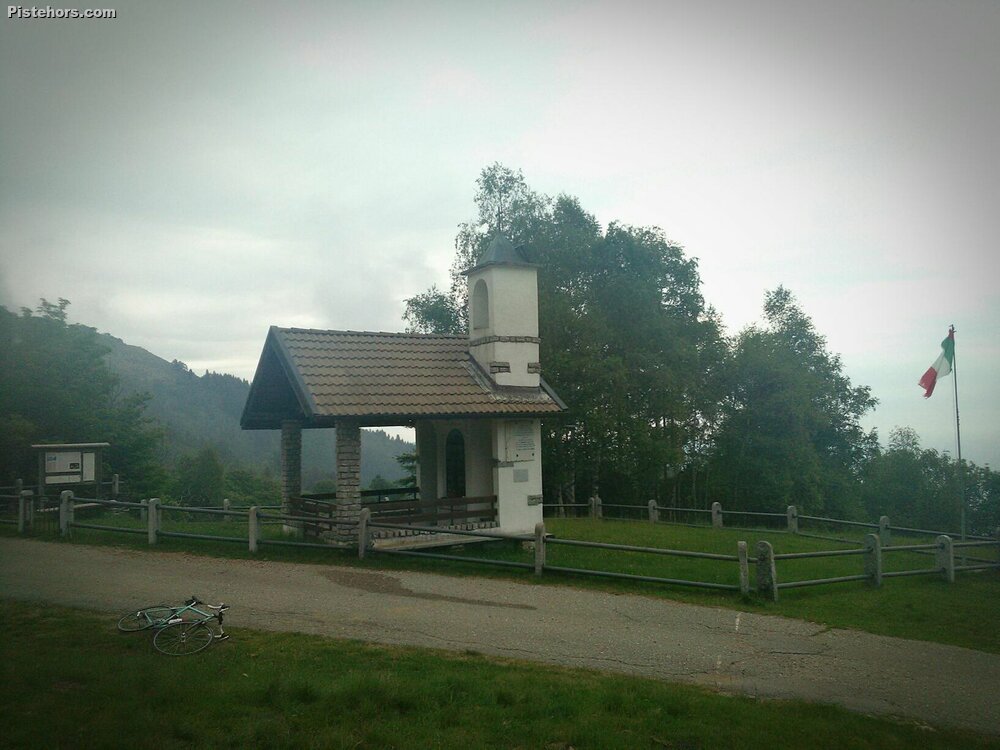