Early November snow is not uncommon but always nice to restart the ski season. Someone had skied the pistes at Chamrousse a couple of days before so I figured with another 20cm of snow it should be good, or nearly. I haven't put my snow tires on yet so was worried by the climb. The road was snow covered from around 1500 meters but had been reasonably well cleared. I hoped with the sun it would melt for when I came to drive back down. Parking at Roche Be (1750 but possible to drive to over 1800m).

I skinned up to the Cross then decided to ski down to the Lacs Robert. It was good where it was steep but a bit slow on the flatter pistes with a good 30cm of powder. There was a track to the Col des Lessines which followed but it returned to the Cross so I decided to climb towards the Petit Vans. At about half distance 4 people took over trail making to my relief as it was slow work. The ski down the left hand / shady side of the valley was pretty good. The sunny slopes were purging a bit but all would be skied within an hour. Dozens of people were following my tracks up now. All that remained was to skin back to resort - easier said than done as one skin was refusing to stick. I warmed it in my jacket for a few minutes and had to repeat the process a couple of times before reaching the top. The resort had pisted the slopes - not to open but to conserve the snow - so the ski down was pretty much a formality.

A great early start to the season, lets see if the snow sticks around, which would be pretty rare for November snow. 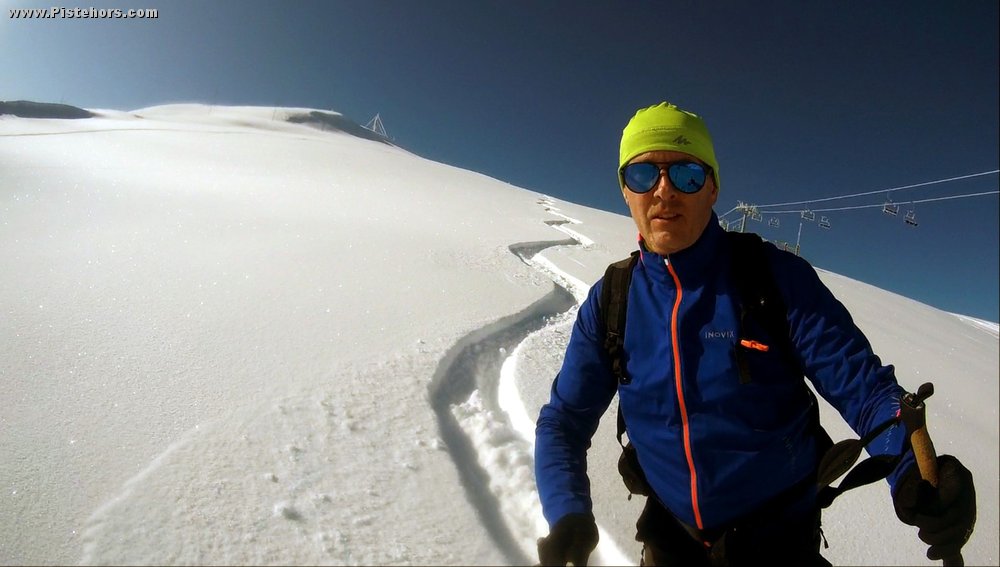 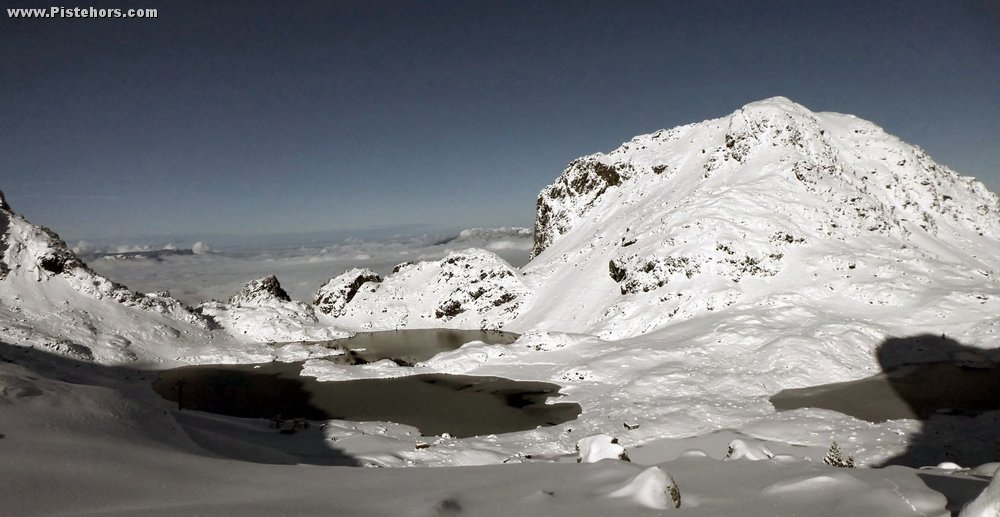