The Chalet Lang is a symbol of Courchevel, at least of how Courchevel used to be before it was covered with faux Tyrolean architecture for Russian Oligarchs. It also seems to be a past that disturbs the local mayor of St Bon, Gilbert Blanc Tailleur (GBT). 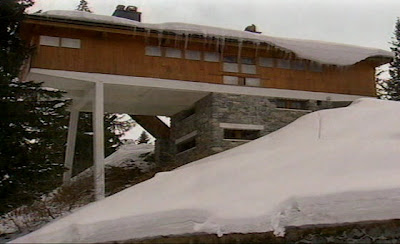 In January he slapped a demolition order on the building. It didn’t go unnoticed by architectural enthusiasts, the French culture ministry immediately took out a 12 month preservation order to enable it to review the case. GBT is furious, accusing central government of “abusing its power”. 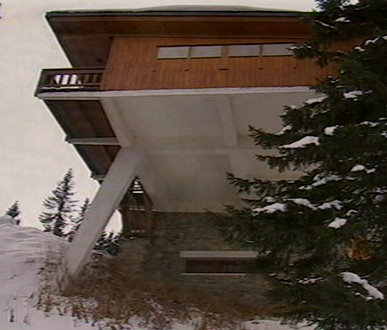 The Chalet Lang was built for the Vosges industrialist Georges Lang in 1950 in the Bellecote sector of Courchevel. Designed by Denis Pradelle, the 173m2 building juts out from the mountain on concrete stilts. Courchevel planner Laurent Chappis said it makes “effective use of a steep slope without disturbing the terrain, the open style leaves a clear view over the surrounding Tarentaise mountains”. Architect Jean-Francois Lyon-Caen says the design combines simplicity with an economy of space. A number of similar designs were built in the area but only the Lang has survived the town hall’s zeal for the “cuckoo clock” style of architecture. 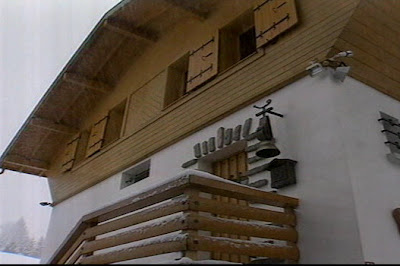 Equally emblematic is the Troïka in Megève. The current owner has asked for permission to demolish the 1960s chalet but the reaction from the town hall has been altogether different. The Troïka is one of about a hundred “skier chalets” designed by Henry Jacques Le Même who worked in the resort from the mid 1920s to his death in 1997. 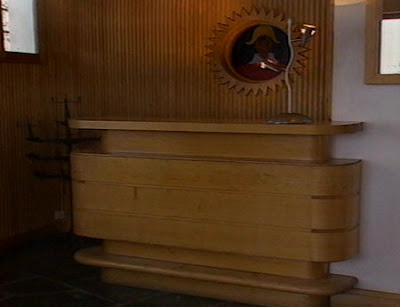 Although relatively recent the Troïka is significant because it is one of the rare Megève chalets with its original interior still intact. The Mayor has asked for government aid to help “preserve intact the works of mountain architecture of the 20th century”.

For Lyon-Caen the Lang and Troïka “bear witness to a new architecture adapted to life in the mountains and the land of snow, they open pistes for tomorrows ideas”. 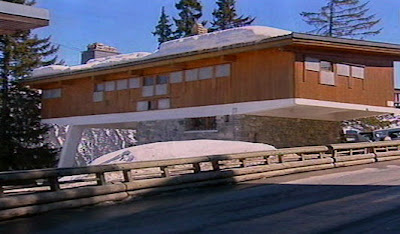 crystal had a chalet just down from Lang of similar style. i thought it was Lang, until i saw the last photo from the road.  (crystal always give their chalets fake names for some reason.) old school chalet inside and out.  had a huge wooden table in that i had to drive to Aime sticking out the back of the van. not sure if it was original.

i believe its now staff housing for the French staff of bar le jump/hotel 1850/ etc. my mate lived in it for a season.

during both times i heard it was to be knocked down. good old Courch!