A real Dent de Crolles. Started from 1030m at the reservoirs just above the hamlet of les Meunires/St Pancrasse and a real bit of skiing in great conditions. AOC Chartreuse approuve. There is still some lack of snow on the Prairie of the Dent de Crolles, you can't ski like a maniac but have to look for where the couloirs that run down the face have accumulated snow.

The Pas de l'Oeille has a lot of tracks but you can ski it entirely, both climbing and descending.

The left hand side of the Prairie had no tracks so I skied that on the way down. No problem with rocks. 10cm of great power on a more or less firm base. Lower down the road was a ski piste and further still some bits of the "secret garden" lacked a bit of snow but generally great snow once the sun had got on it a bit.

Snow transport from the east to west. The climbing track was completely filled with snow blown by the wind.

Route Taken: Started from the reservoirs just above hamlet of les Meunires. 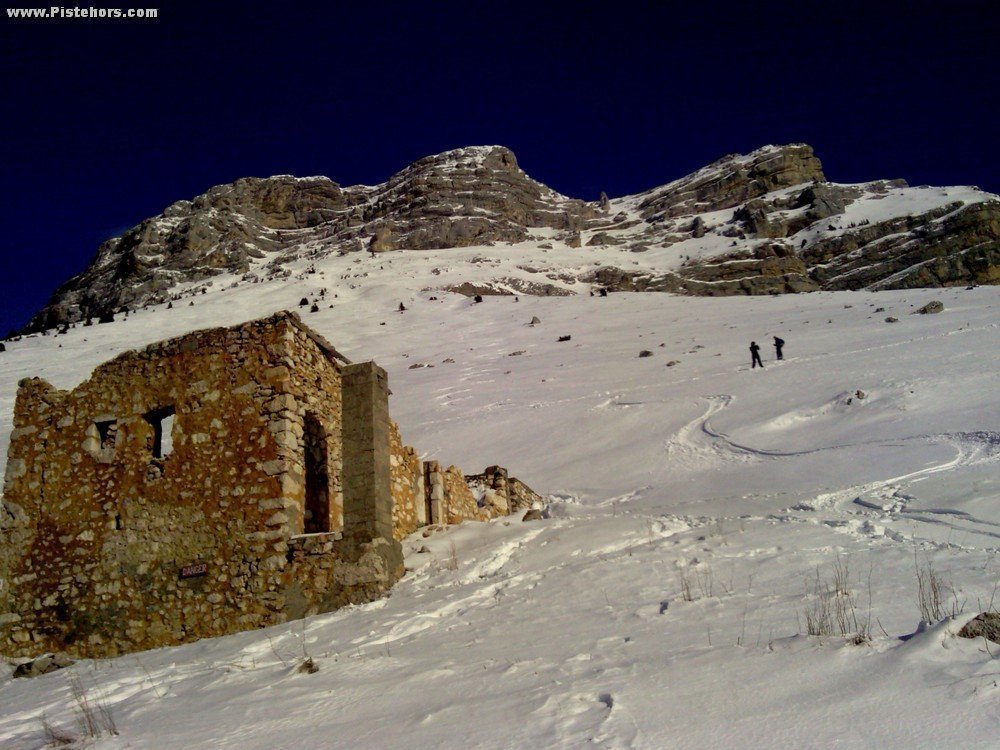 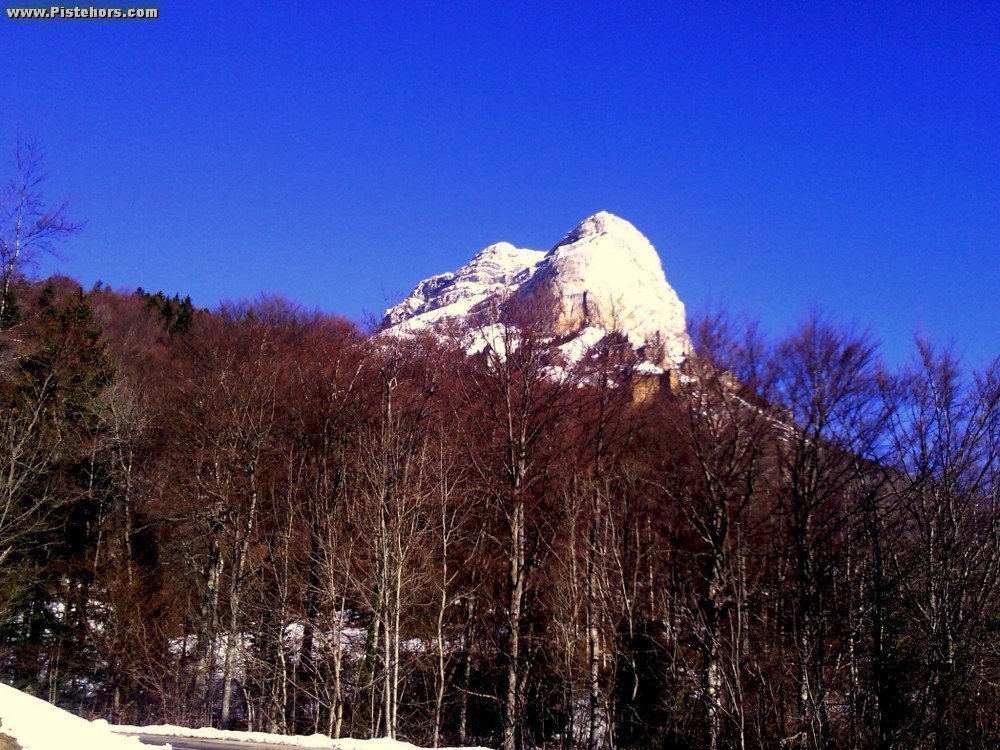 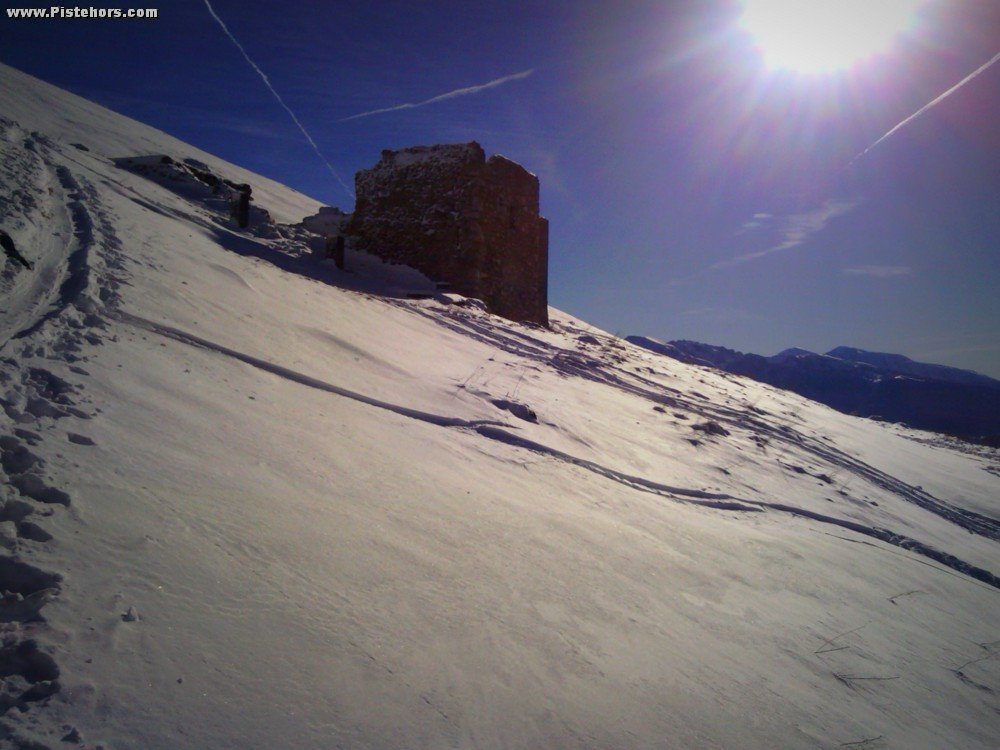 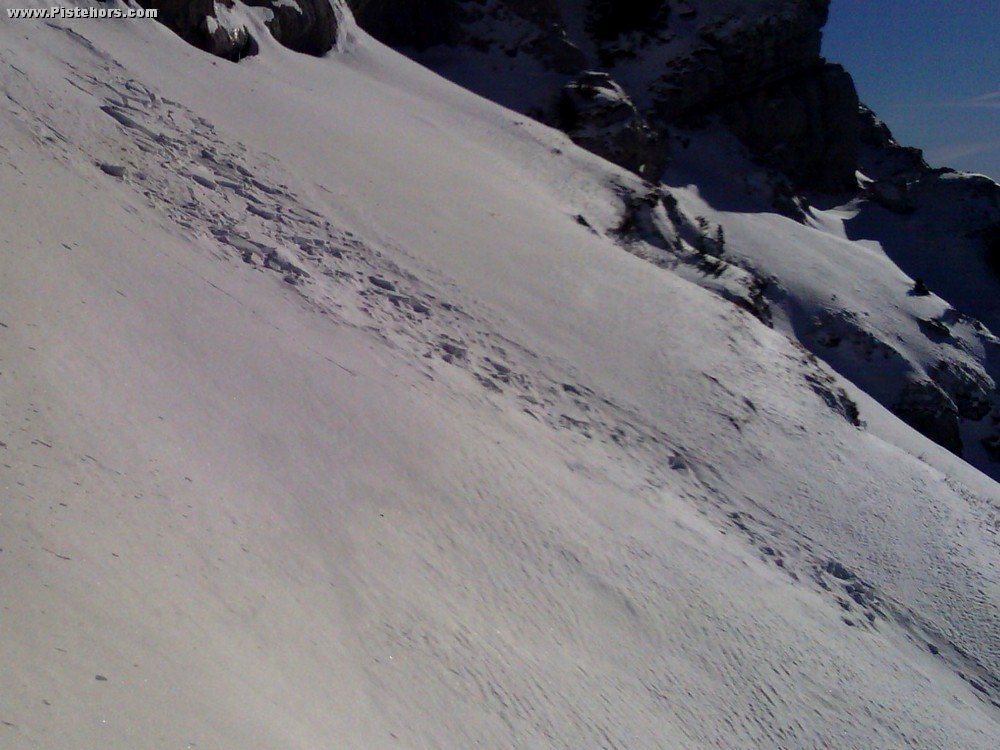 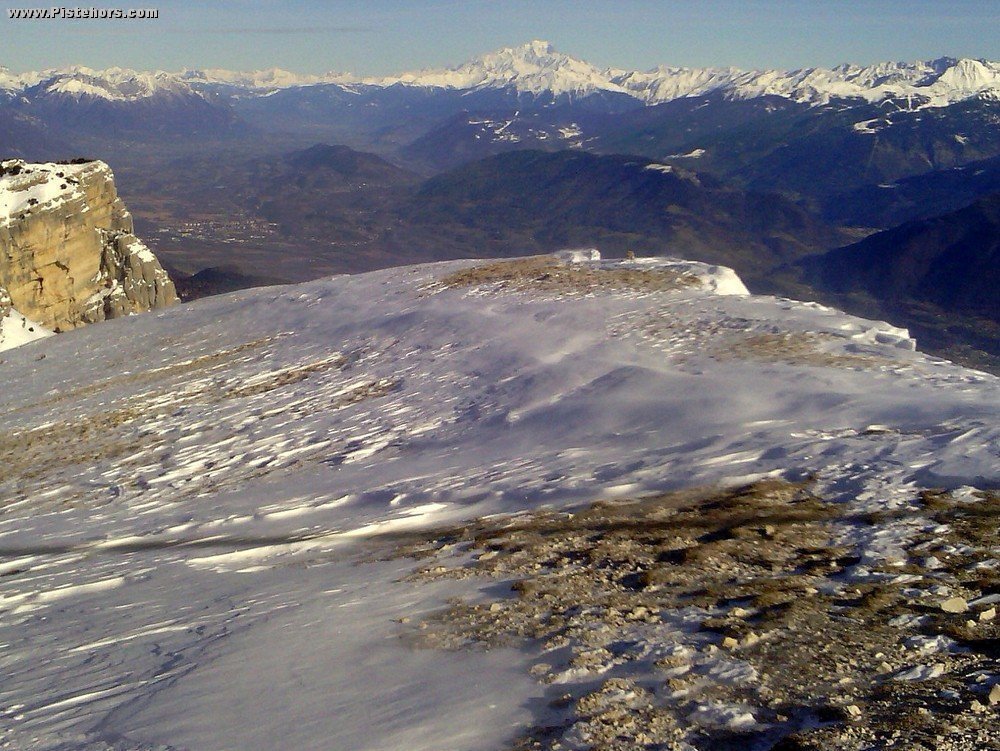 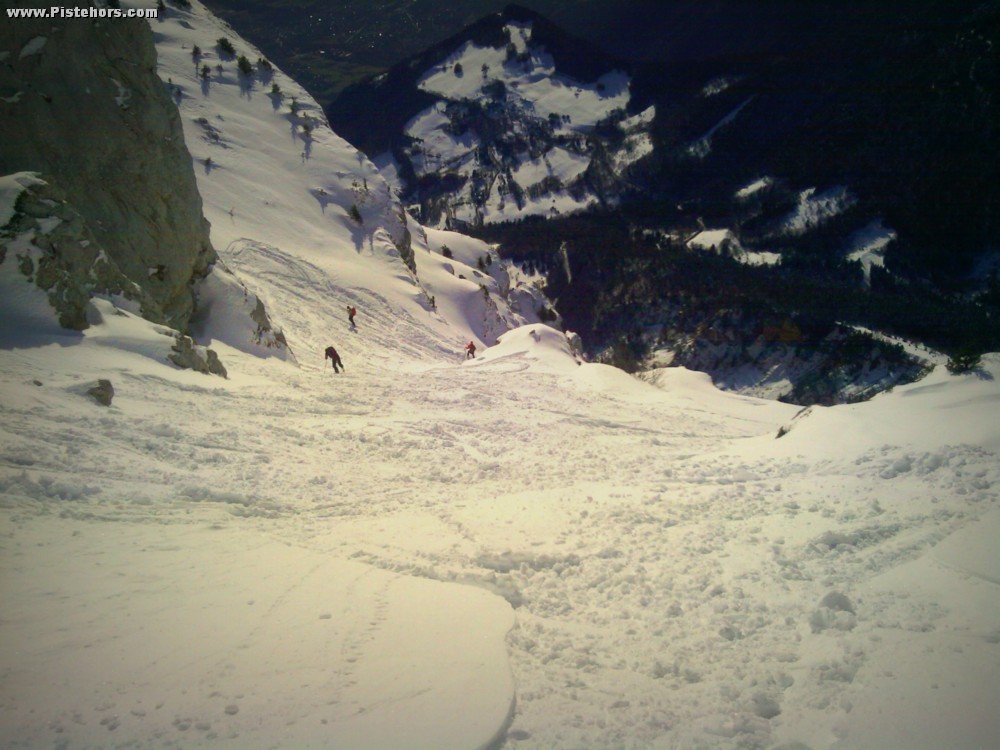 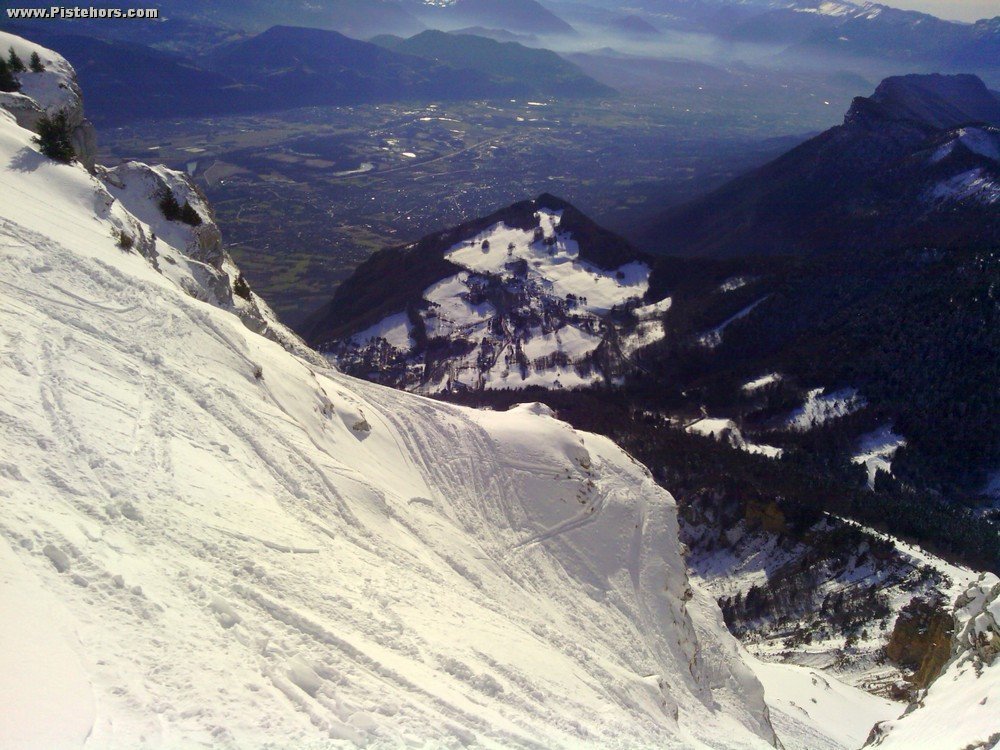