Climb
Follow the forest trail that leads to the Col de la Saulce. At 1170 meters do not take the path that continues to the right but continue North. At 1290 meters turn NNE continuing up the bottom of the valley to arrive directly at the Col de la Saulce. At the col climb a steep, open slope for 50 meters before traversing to the SE through some woods on a steep single track. The path flattens and continues under the Roc de Bellefont. Traverse to the cabane de Bellefont (no longer standing in 2013) via a short but relatively exposed traverse. Climb to the Col de Bellefont, descend into the Marcieu valley before climbing the steep, open east slope to the summit of the Mallisard ridge (2045m).

Descent
Descend the ridge to the south then south-east for about 100 meters on foot (crampons) to arrive at the start of the SW couloir. Ski down to rejoin the Saulce - Bellefont trail where it exits the woods then the Col de la Saulce.

The route is just as interesting in the reverse direction. Climb the couloir SW and descend the Mallisards before climbing to the Dome de Bellefont.

Generally practicable from December to March.

Comments on route: Couloir 35°/300m, 45°/70m at the exit which is often rocky. Slopes before the Cabane de Bellefont are prone to purges as they warm up. Lance de Mallisard subject to slab avalanche. 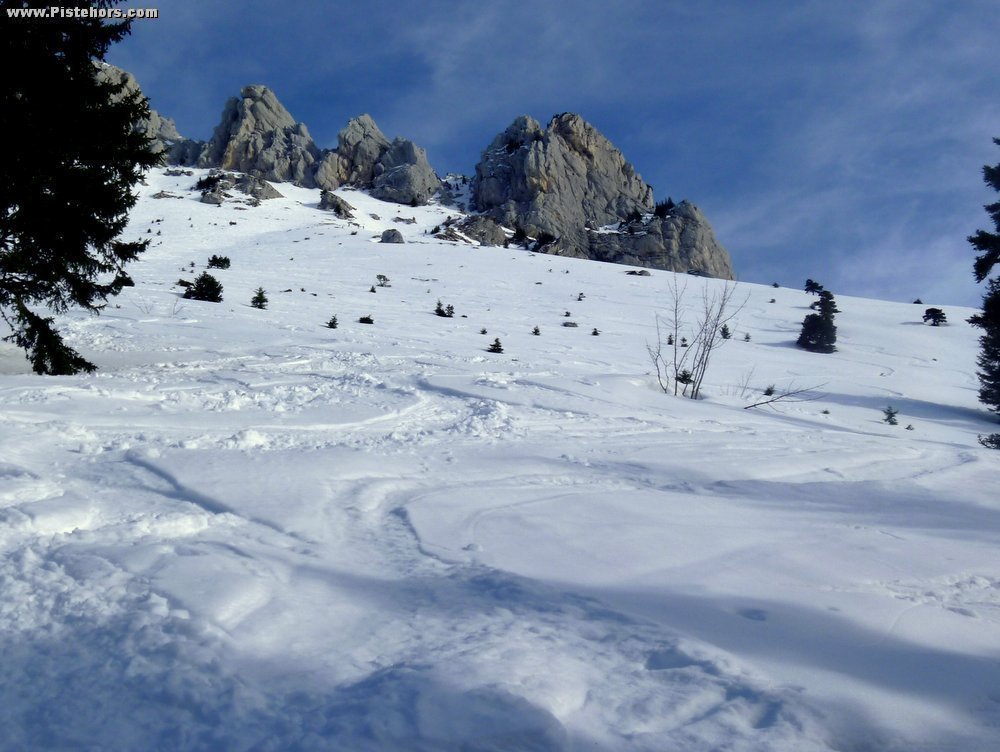 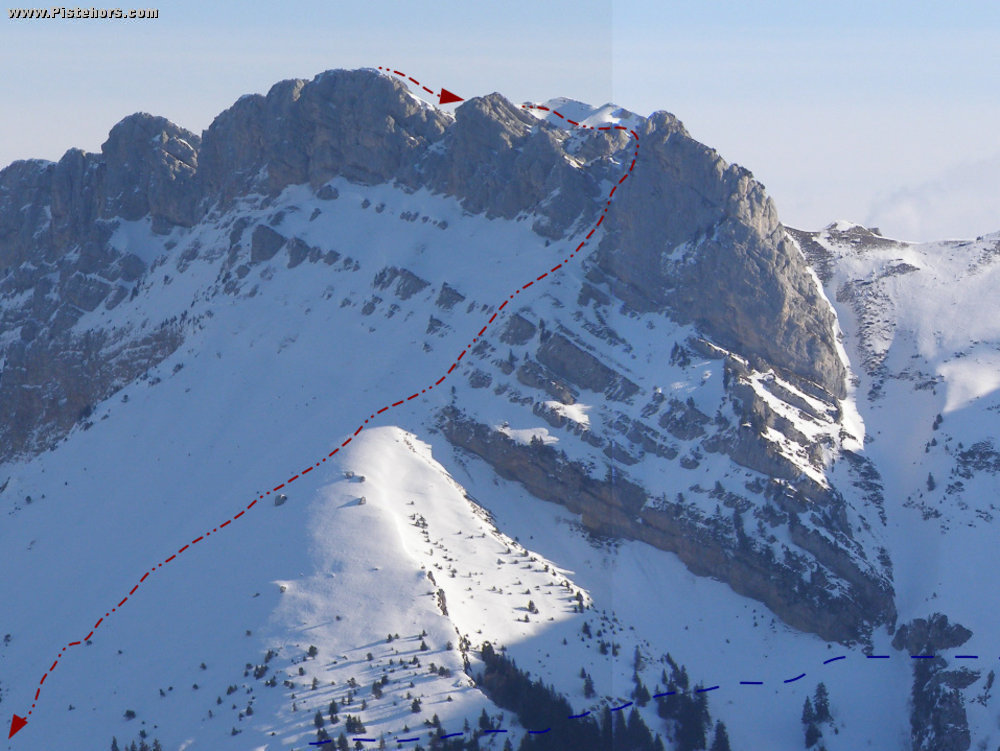