From Livigno ski to the head of the Valle dela Forcola, continue on road to pt 2099 then take a valley to the right to climb to la Stretta (2465m) and into the Val da Fain. The climb to la Stretta pass is 400 m over 1km. From la Stretta you descend to the Bernina/Diavolezza railway station. The descent through the Val de Fain is 400m over 8km but steeper at the end. Cross the tracks and follow the trails to lago Bianco (2253m). The ski along the Bernina valley is 8km gaining 150 m. Cross lake to the road and climb to left of Lagh de la Cruseta (lake) via the Val dal Bugliet. From the Lago Bianco you gain 250m over 3km to Fourcla Minor (lake Minor), this col is 2435m with a signpost. Descend to the Focola di Livigno (2315m), Italian/Swiss frontier, pass closed in the winter. Descend on the right hand side of the Valle de la Forcola. The descent is 500m over 10km to Livigno.

Both the Val de Fain and Valle de la Forcola are big open alpine valleys idea for crust skiing but beware of avalanche risk and route finding if the weather turns bad. Starting around dawn, expect the tour to take around 5 hours.

Awesome tour from Livigno to Bernina pass, conditions tip top for 90% of the trip. I had no idea if this trip was going to be a success, but turned out awesome... Has this ever been done before ?? 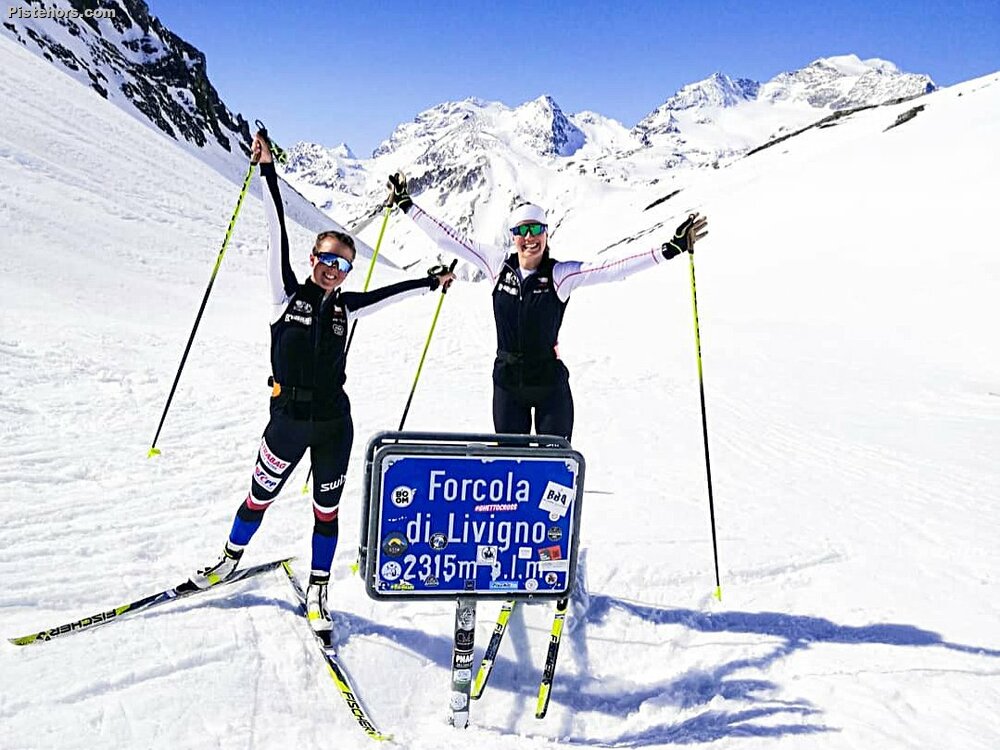 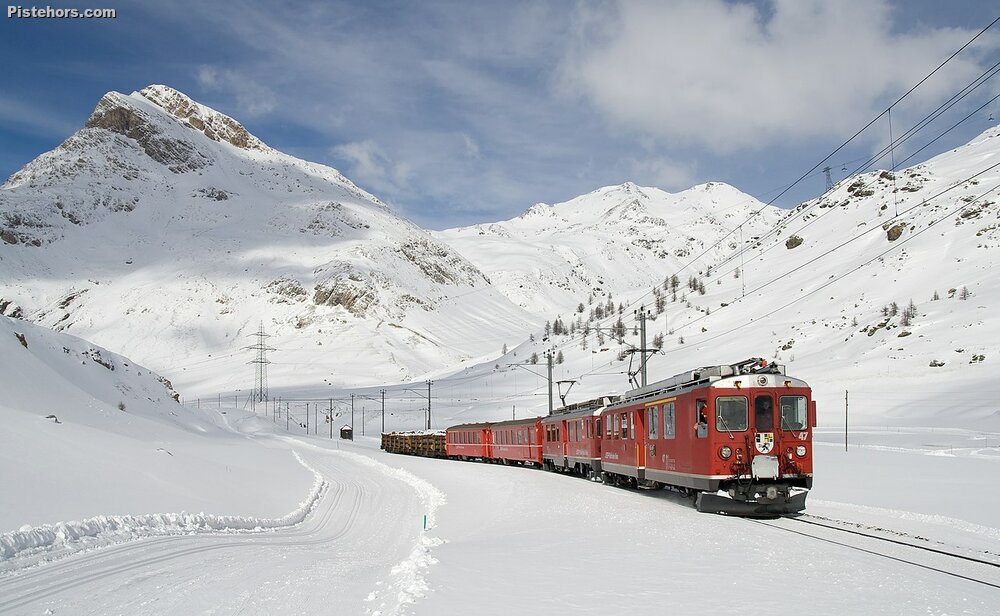