Researchers have crunched data from the February 2018 snow storm dubbed "The Beast from the East" that hit Europe and have concluded that it was fueled by sea-ice loss in the Arctic and therefore global warming. They blame a warm Barents sea with 60% ice free surface that enabled a cold north easterly airflow to pick up moisture - 140 gigatonnes of water evaporated from the sea during the event contributing 88% of the snowfall. 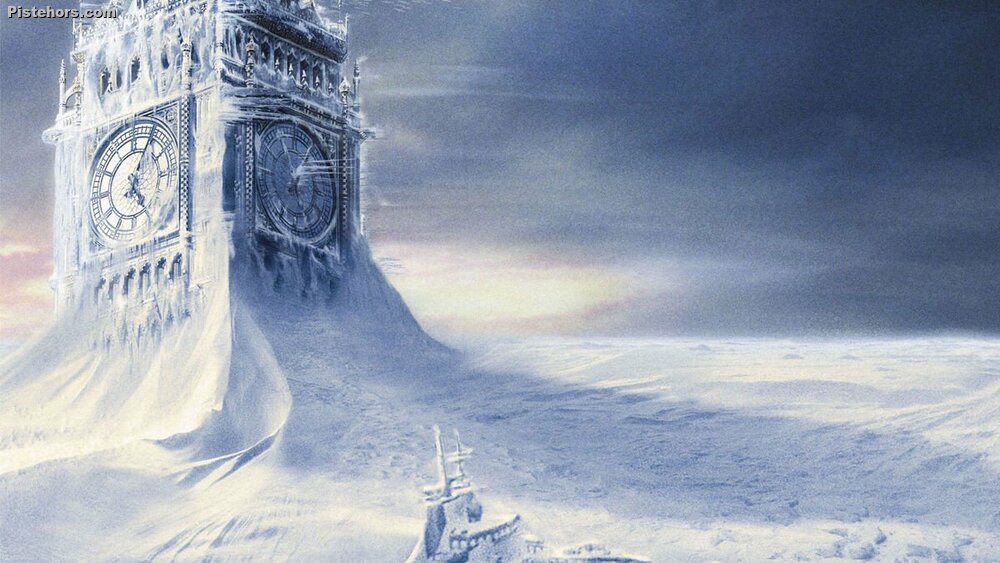 They suggest that the Barents sea will be ice free by 2080 and a major contributor to extreme European winter snow or rainfall. The team warn about extrapolating climate change data to conclude that in the future Europe will have snowless winters.