A trip to the "communist" resort of les Karellis. We'd not been here before and so it was a bit of discovery. The area seems bigger than its advertised 60km, at least relative to other ski areas and there is a respectable amount of vertical. This late in the season and the snow was pretty soggy and sticky. The green pistes were not really viable even if snow depths are still good. 1 meter up on the high bowls. We did a few top to bottoms, starting with the Rama piste which is a really good run of around 90 meters. The lower slopes with artificial snow skied well.

We arrived at 10h30. Snow was already a bit soggy below the tree line. Good above until the afternoon. Off piste in the Plagne bowl was humid, not great skiing. On piste was great on the pistes that were less traffiked, very cut up on the other runs and physical to ski (Cretes black for example). The Chaudannes bowl was better, especially the more shaded right bank. The Enfer black in the Plan du Four bowl was very soft in the late afternoon. The Rama red was good as was the off piste below the Vinouva chair. The slopes below the treeline on the Plan du Four were heavy going. Off piste above Albanne was overcooked. 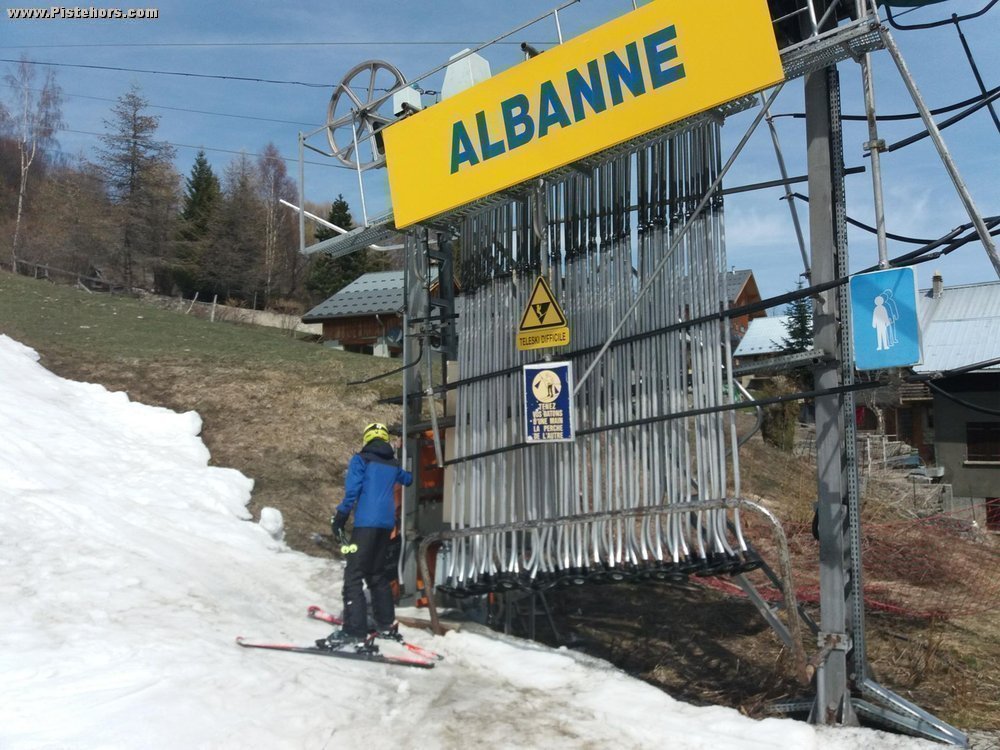 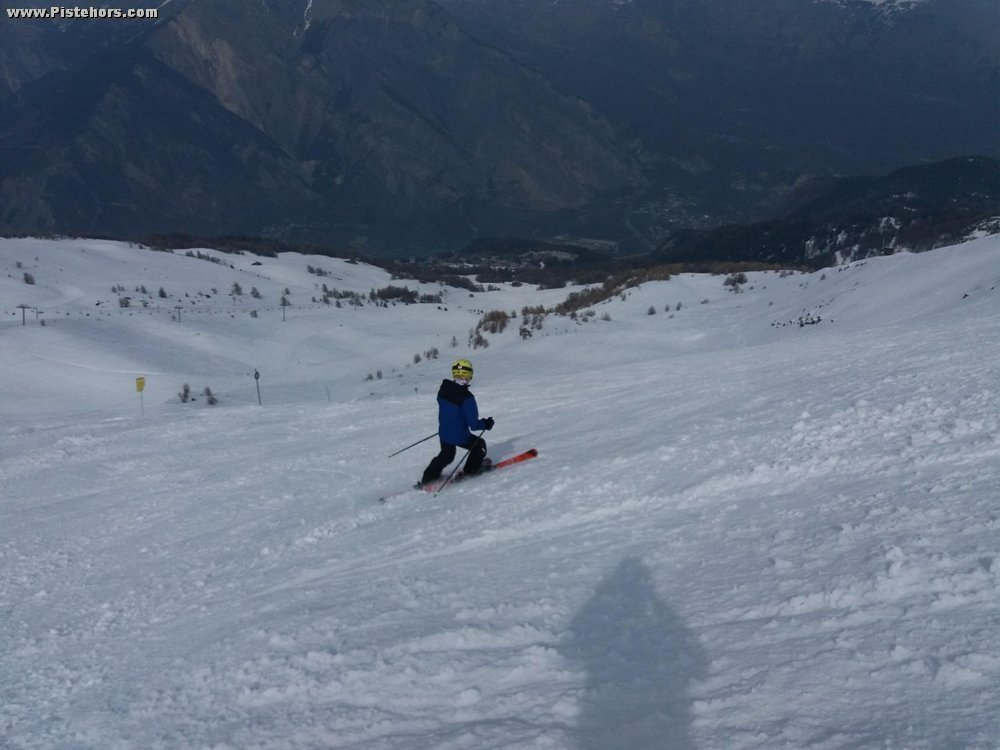