I wanted to see if I could climb directly from the salt depot at the Pont de la Gorgette but the path disappears into the woods and it is not clear where it goes. I will have to come back in the summer. So the best option remains to climb by the path next to la Gorgette. For the descent I skied directly from the end of the fields to the car but the slopes are very steep, will have to explore above the Cross de Meunieres to see if there is a way between the houses.

About 20cm of very light snow. I climbed to the base of the big SE face of Pravouta at 1550m, partially due to lack of time but there was a lot of evidence of wind transport higher up and I didn't fancy the snowpack too much. Trail breaking wasn't too bad in the light snow. About 65 minutes to climb the 600 meters but a fairly complicated climb in one or two spots.

Weather: Blizzard then sun after 14h30 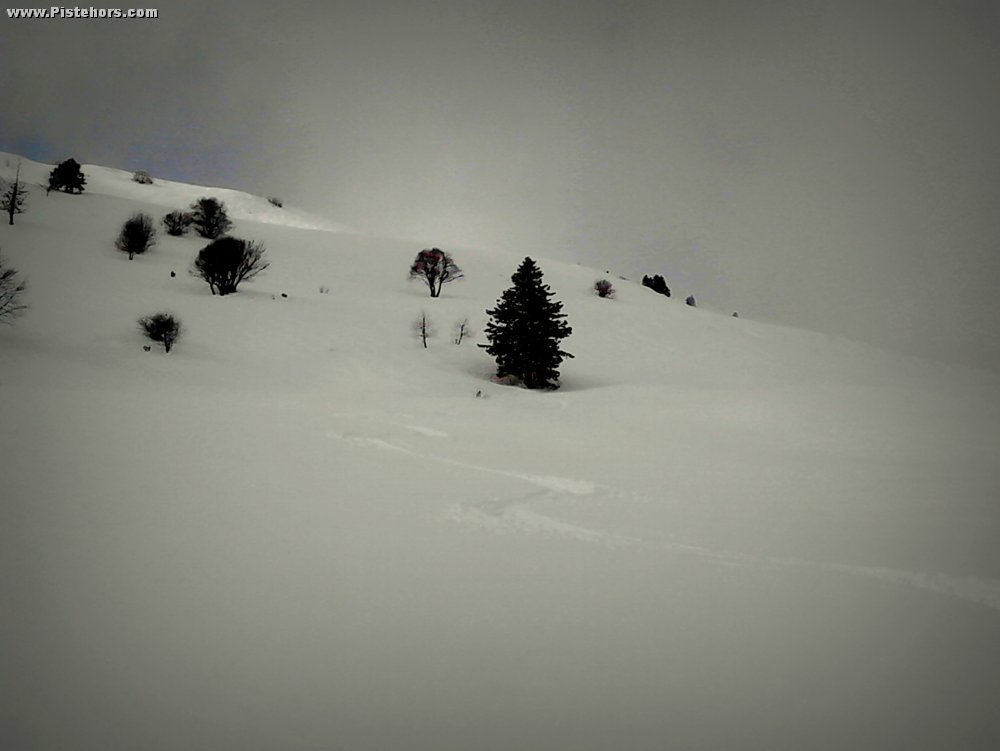 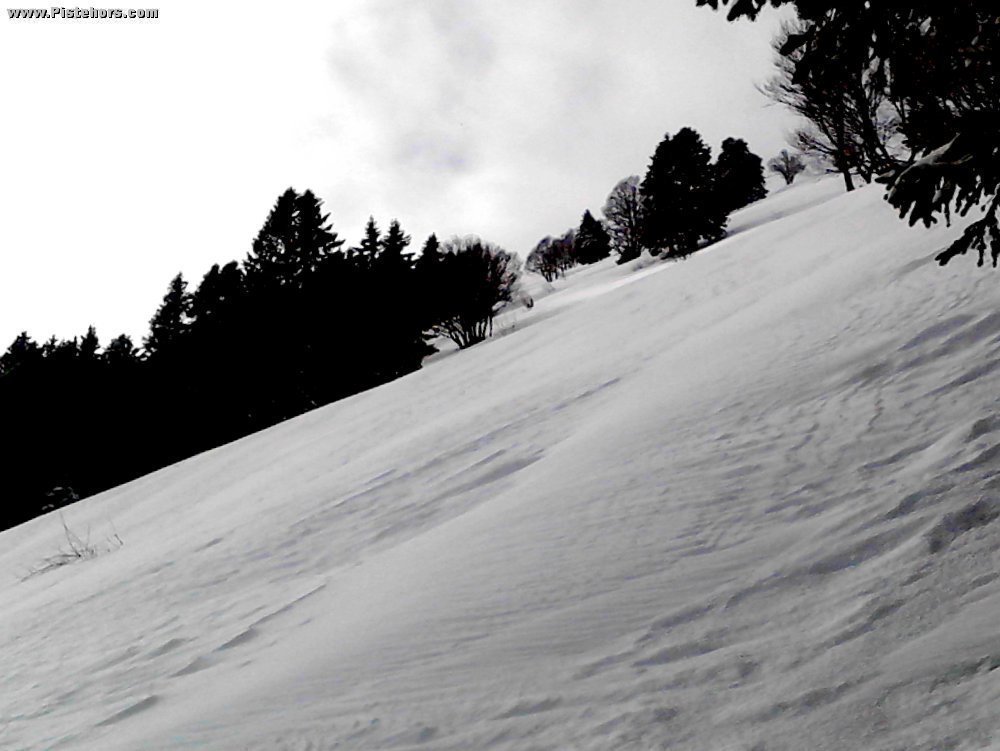 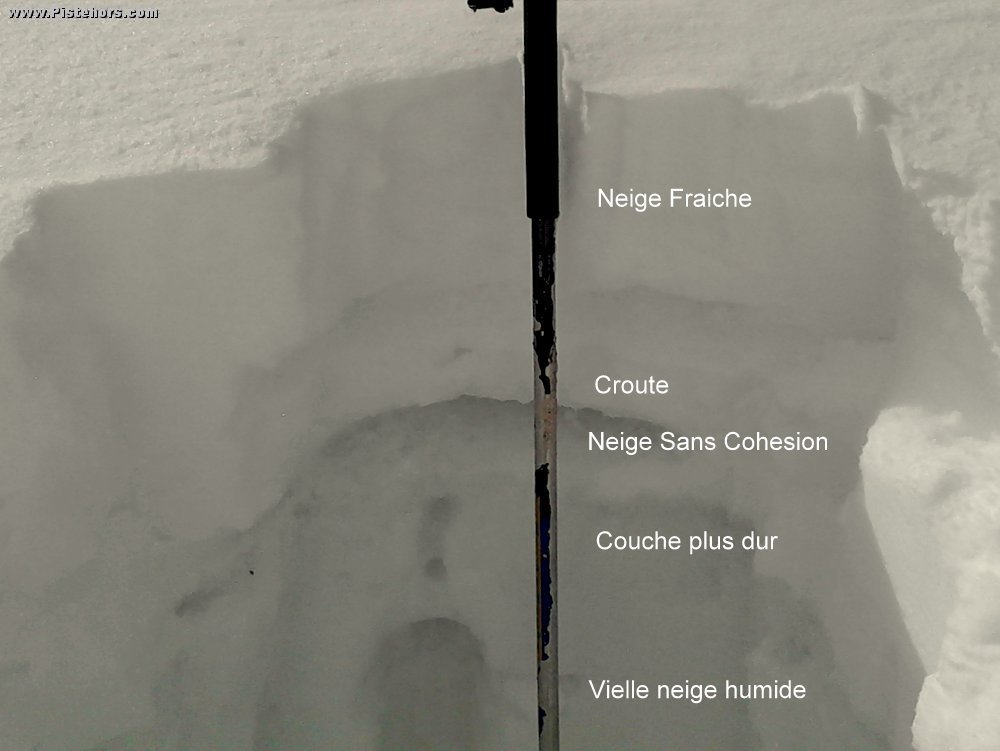 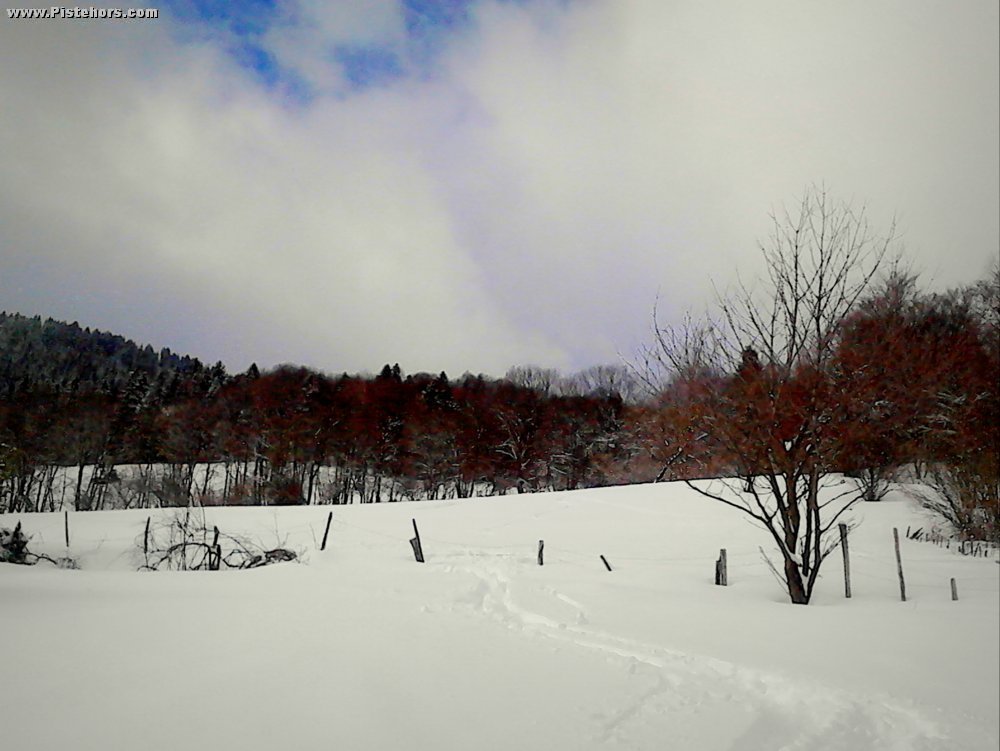