With limited time it was back to the Aulp de Seuil and the Comma Couloir. I was somewhat concerned about the snow conditions so didn't struggle to start early. I set out at 9.15am but it was already quite warm. The snow on the pistes had melted a lot since Sunday and a rattrac had carved a great gouge out of the center of the ski run. There were a couple of bare sections on the path to the Alpette and the traverse at the top of the cirque has about 50 meters with no snow now. The snow will probably hold out until early next week but that will be it.

The top of the couloir was transformed snow, with a bit of the fresh that fell Monday on the shaded right bank. The fence is still filled in which gives around 80cm of depth at the top of the couloir. There are a couple of sections that lack a bit of depth in the couloir. Again it should be ok until the end of the week but afterwards skiing may become tricky. Normally the couloir is skiable to early April but not the forest or track.

I skied to the bottom of the couloir which was almost a border cross with all the tracks then traversed directly over to the trail above l&#39Alpette, about 100 m. in total, to avoid the humid snow in the woods. The trail was great to ski, a real micro ski run. There were a few rocks to avoid above the ski lift then down the left side of the piste to find the best snow. The piste was the worst section as Sunday's ski tracks had not yet melted. The best Seuil this season so far, I think the couloir has become a victim of its success and you really have to push things a bit avalanche wise to find good powder conditions. 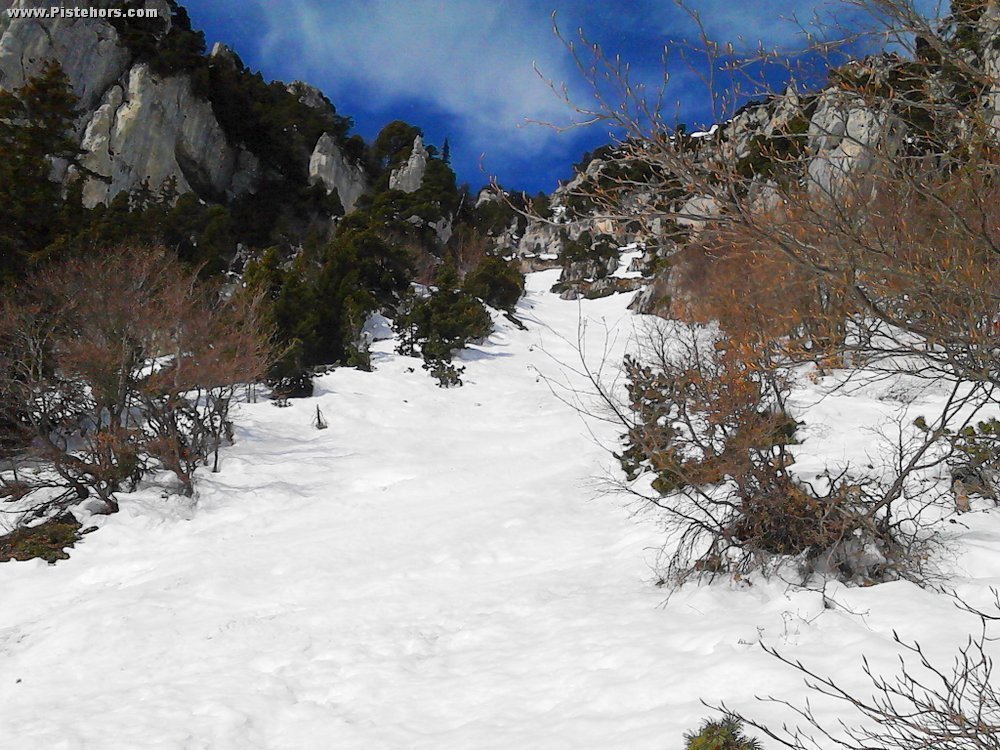 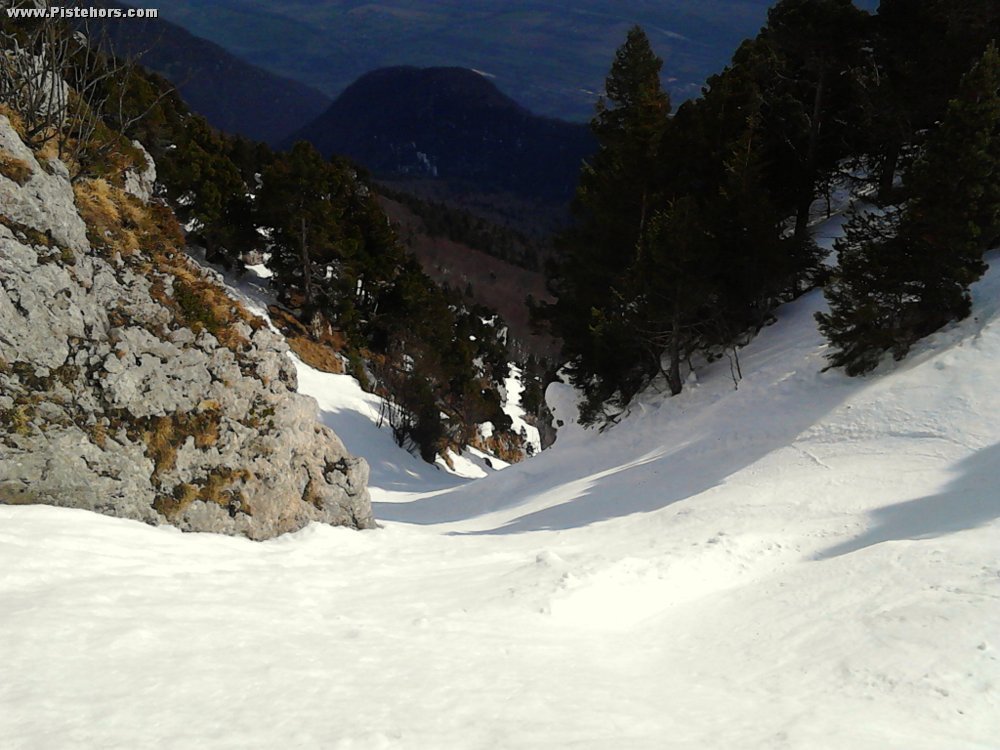 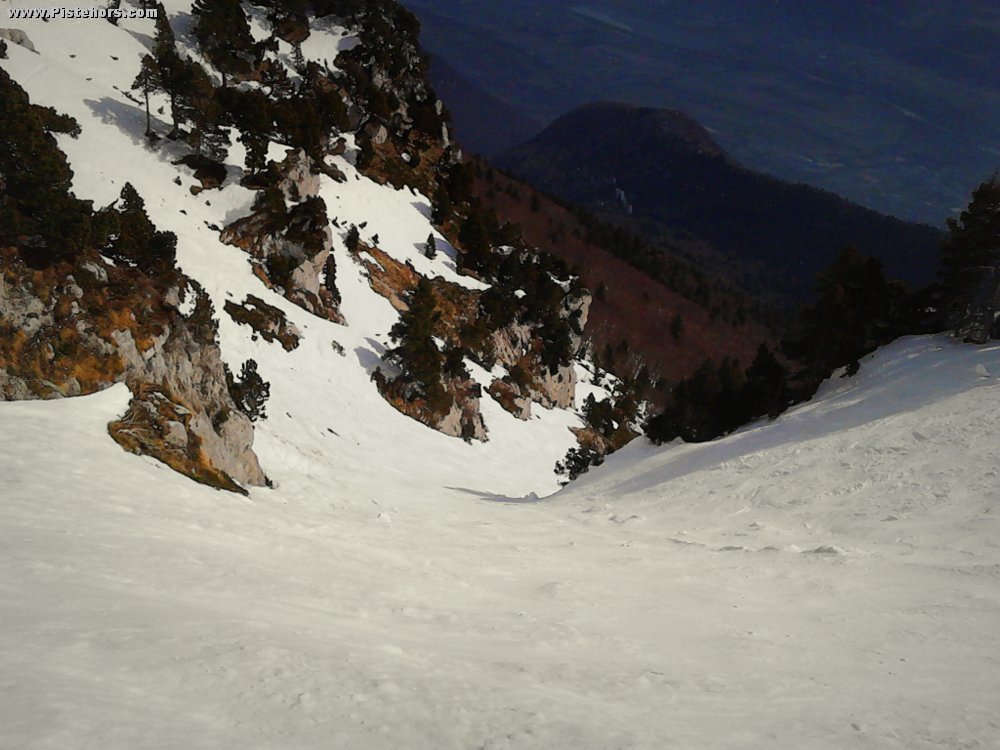