Long gone are the days when you could make first tracks on a Sunday after snow on the Virgule. It is now the "couloir" to do after or even during fresh snowfall and you even find people climbing on foot to ski the couloir complex. However I was surprised at just how ravished the snow was on Sunday afternoon, the worst being the forest where you normally find some space. Only the most technical parts still had some fresh.

I put it down to the late start to the season and pent up demand. Normally by the end of February the local freeriders have had their fill and are thinking of spring sports like climbing. The skiing was ok in the couloir, cut up snow on a hard base. I checked the right branch which had not been skied, it was tempting but someone has been caught by an avalanche in this couloir in the past. It would not be a big slide if it happened but it is still tonnes of snow. I did a quick snow pit at the entrance. 15cm of lightly wind blown fresh, a section of 5-10cm of harder snow then older snow underneath. The snow easily broke away in slabs in a rutsch test. No obvious signs of a weak layer but for me it was a no-go and I stuck to the heavily tracked slopes to the woods where I was able to find untracked snow. Not a vintage virgule.

Climb in 59 minutes, but I stopped to talk to someone on the way up and the track wasn't brilliant. 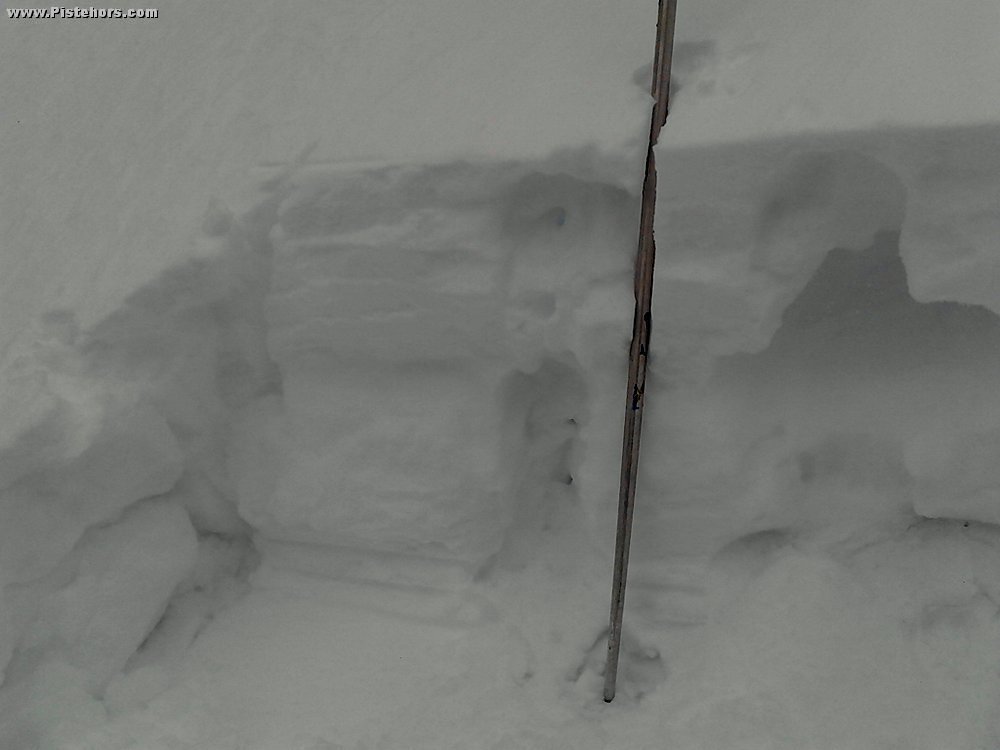 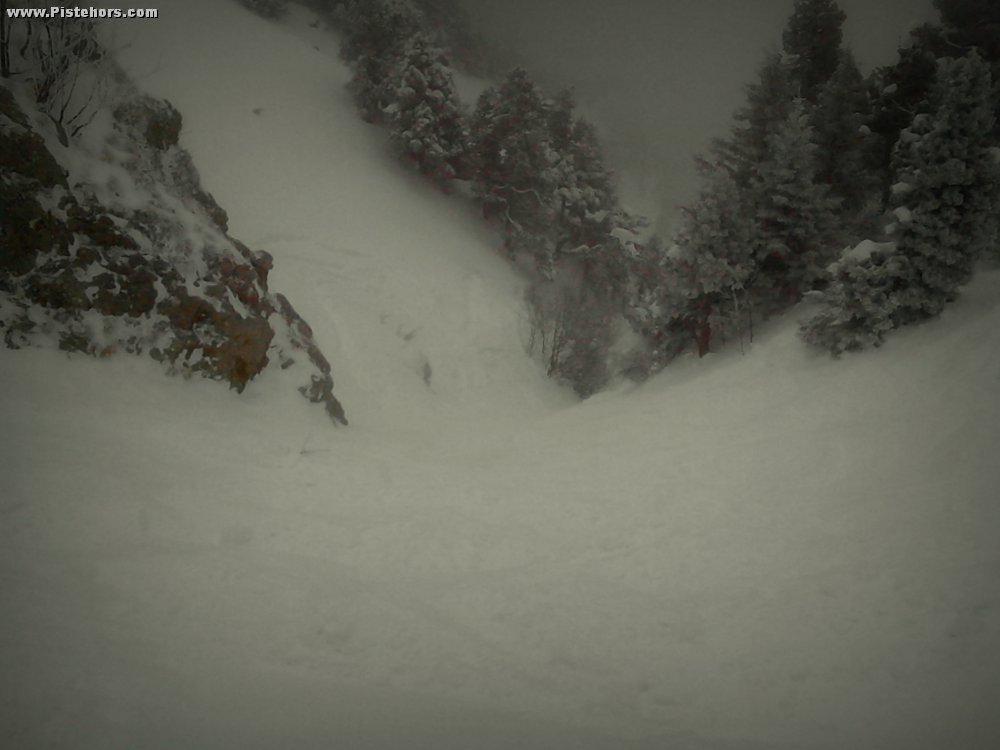 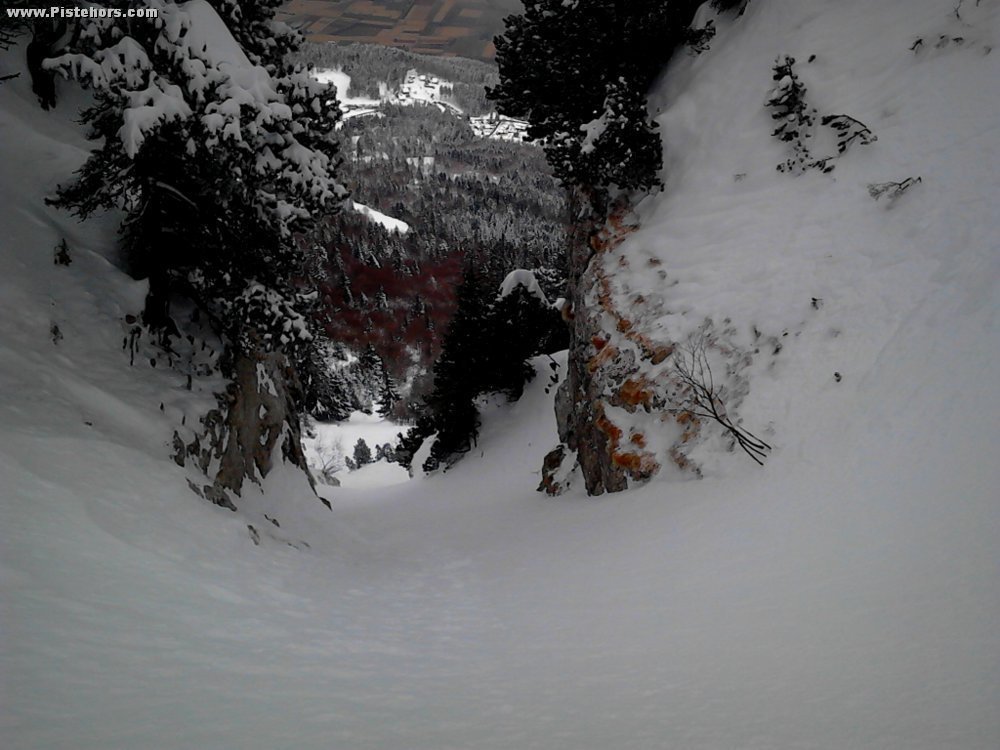 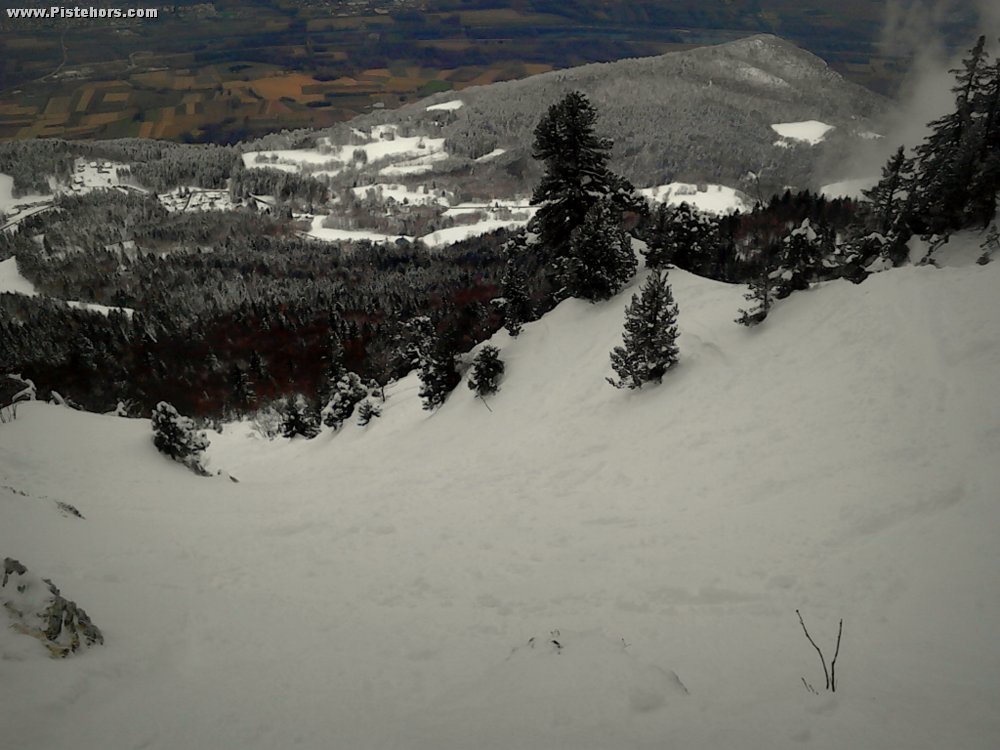 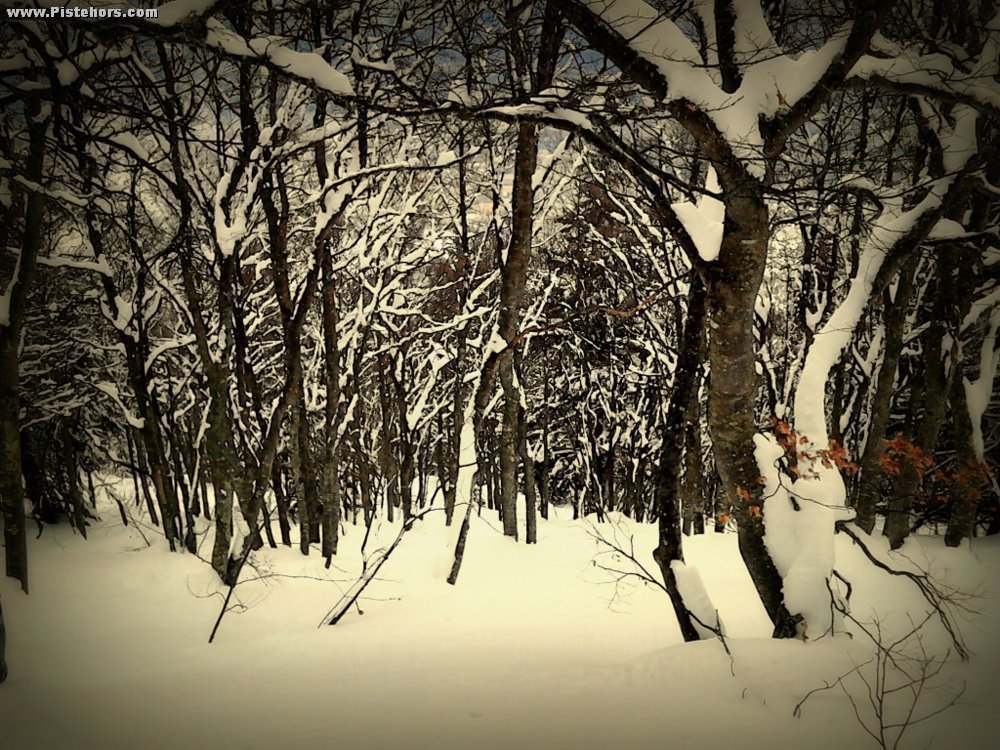