A Jasse "by fair means" in other words taking the mountain bike from home to the snowline then skiing from there. 2350 meters of climbing in total. The mountain bike went fairly well in the cold morning air and it was good to see the gate closed at Prabert and another 3.5km of route to do - at least I had my bike for the up an down. Only black point, people had parked across the gate making it very hard even for people on foot to get by - this road should be clear as it may be used by the rescue services for ground rescues.

There were probably around 200 cars at Prabert - and two people on bikes. Arriving at 9am the climb to the Jasse was fairly quick, I summitted a little after 11am. The snow was pretty hard and icy, which is why I&#39d changed from my original plan of the steeper Jas de Lievres. Despite it feeling like sprint I was probably an hour too early for the ski down and the snow was still quite hard and icy in places. Very good refreeze and probably even the people going up after midday would have had good conditions.

Best skiing was in the border cross where I found some sunny slopes.

Access: Continuous snow started at 1255 meters but there was intermittent snow from the barrier (1090 m.) 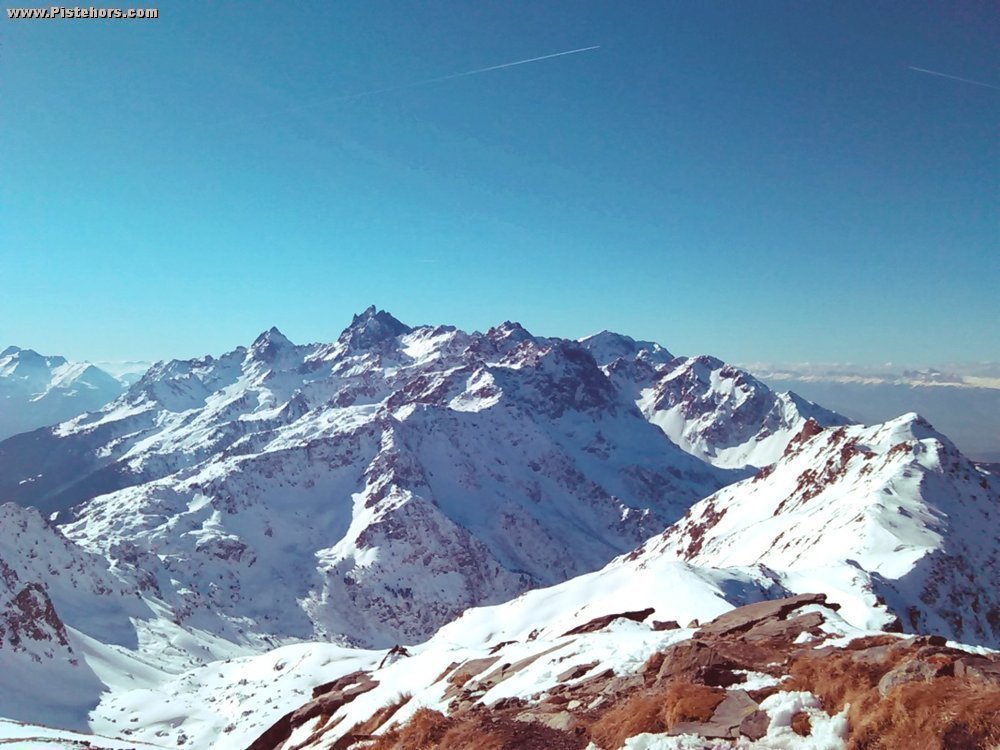