Another accident involving a piste groomer and ski tourers has occured. This time on the pistes of Bernex in the Chablais. On the 22nd of January when a piste basher driver advised a group of skiers to take a different path as they were preparing the pistes with a winch. The skiers decided to continue with their plans until one of the group was pushed by the cable into a gorge. 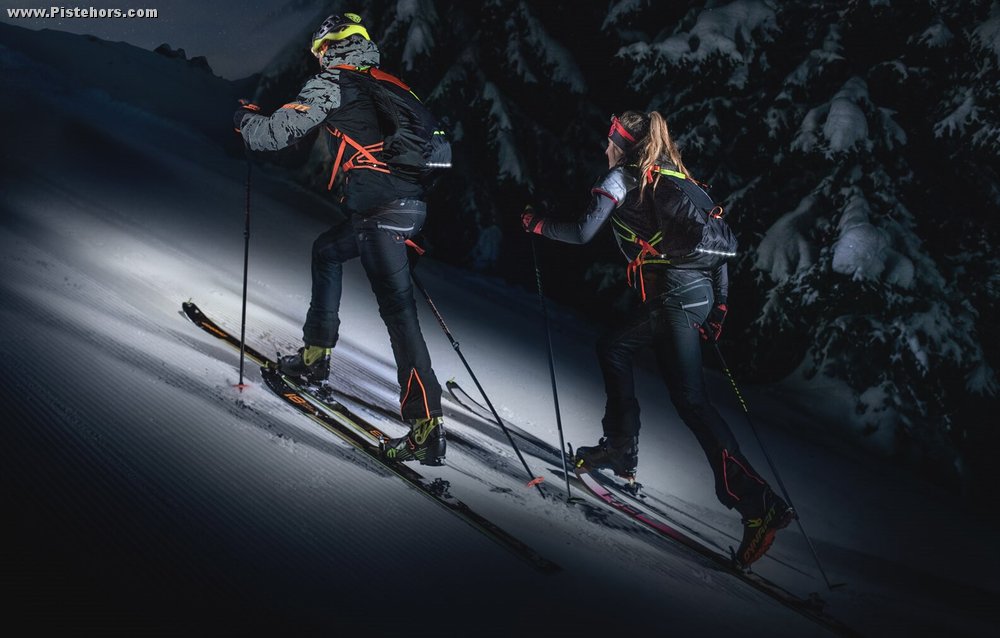 Called to the scene of the accident by the Gendarmerie the Mayor, who is responsible for security in the ski area said "it was nearly a disaster, by luck no-one was hurt". Winch cables used in Bernex can be up to 1km long. They are used to secure the piste basher when a slope is steep. When the cable is slack it can sink into the snow and is practically invisible to skiers but once under tension it can spring up and hurt any skier that is crossing it at the time. At night cables are practically invisible. A young woman was hurt at Allevard earlier in the season when she skied into a winch cable.

The mayor advised ski tourers that "after hours ski touring on pistes is banned by a bye-law at Bernex. The pistes are prepared each night and there is also the danger of avalanche control work in the morning. We know it is nicer to descend on a freshly prepared ski run but it is very dangerous due to the presence of winch cables. Ski tourers should respect the work of the ski resort."

The mayor said he has nothing against ski tourers and has installed a special itinerary for them to climb to the Pointe de Pelluaz, this route is shown on the piste maps and access is open to all.... during daylight hours only!