The Grand Naves nordic ski area boasts 42km of trails prepared for both skating and classic skiing. The resort is situated on the south side of the Beaufortain mountain range accessed just before Moutiers. You park at the Grand Naves where you can buy a lift pass, hire skis and eat. You have to take a free shuttle bus to le Tovet, some 5km further up the road. Cars are not allowed beyond the ski tourer's car park just above the village. There is a free green run in the village itself.

There are trails for all levels, from beginners (green trails) to more experienced skiers (black trails). However very little is actually flat so you need to be a bit sporty to get the best out of the area.

The Bozon trail gives access to the Carrolet loop at 2085m altitude. This is the highest cross country loop in the Savoie, with a panorama on the Vanoise, Lauzière and Beaufortain mountains.

After a wrong turn I arrived around 9h20 and once I got the shuttle to le Tovet (every 15 minutes or so) it was just before 10h. I decided to go all in and climb the 6.6km / 440 meter trail to Bozon. Although black this is somewhat easier to the trail I'm used to. It is similar to the Barioz trail to the Cret du Poulet which only rates blue in that resort but unlike the Cret du Poulet the Bozon is a nice even steepness, only ramping up over the last 1.5km but never too steep. The Carrolet loop is pleasant but in the dull conditions I only did a couple of circuits. I lost a basket from my poles on the first loop and had to spend quite a bit of time to find it. The descent is not too hard and the pisteur was careful with the hair pins so that they were not too icy.

I then climbed the red to le Chatelard. It was 11h30 about and the snow had softened and it didn't help it was south facing. Only the top loop was really skiable. I followed up with a descent back to le Tovet as the snow wasn't getting better. This was on slushy pistes but not too far.

Refreeze wasn't as good as yesterday. Climb was excellent. Not too icy, not to soft and the top loop was in good condition. Pistes were slushy from midday. 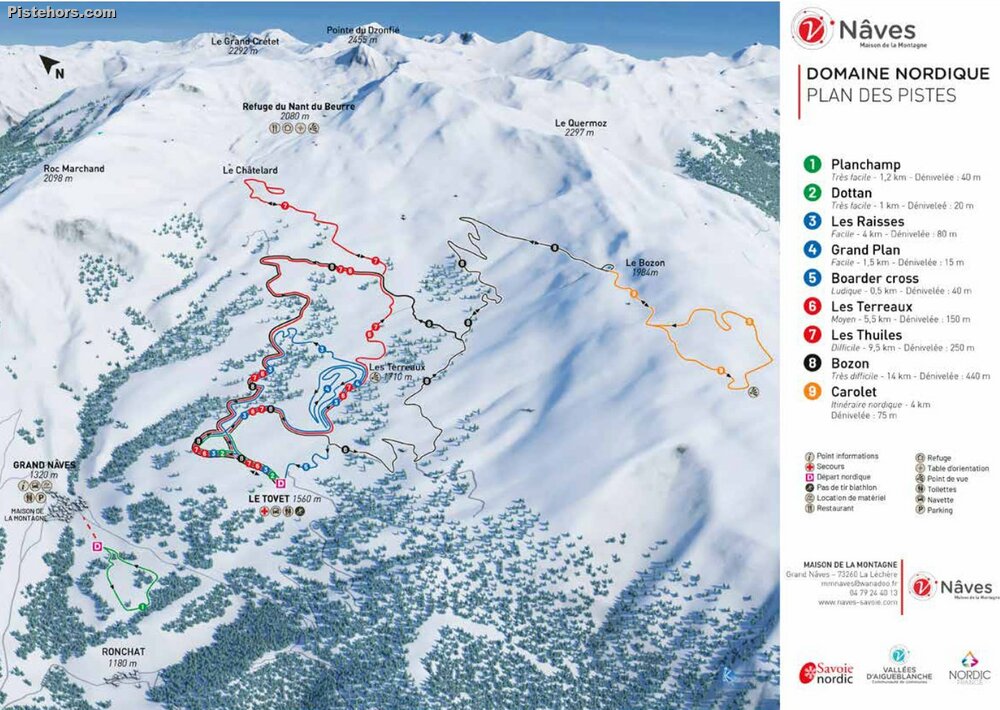 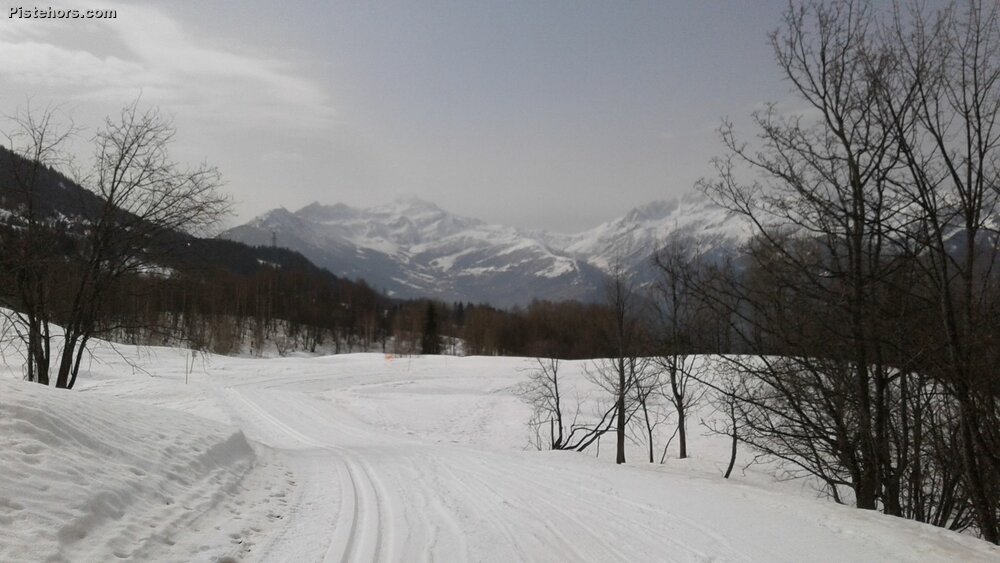 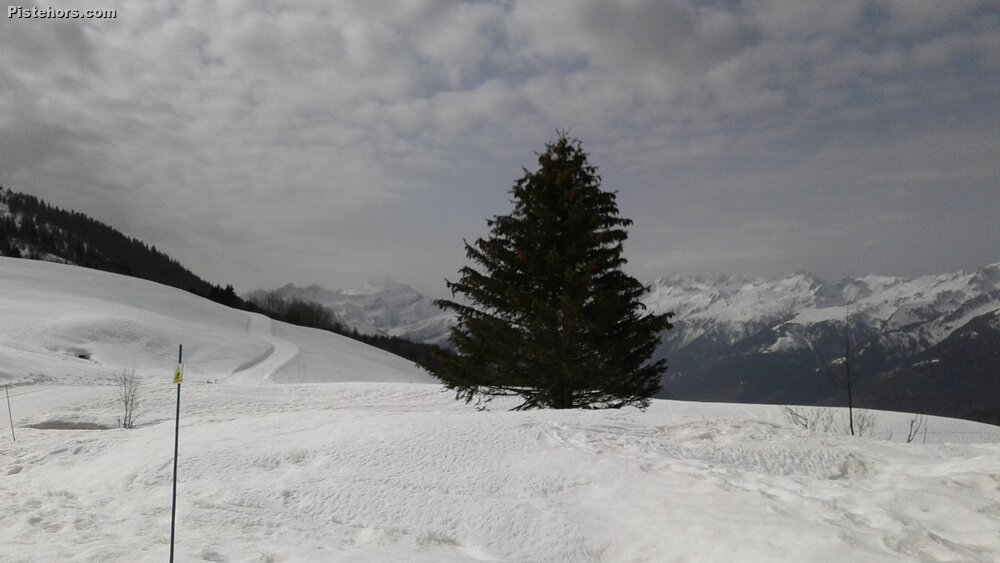