Avalanches are not the only danger

We focus a lot on avalanches and avoidance but they are not the only danger in the mountains. With the move to more stable snow conditions, an anticyclone and a good overnight refreeze falls are becoming a concern. In some of the limestone mountain ranges: The Chartreuse, Vercors, around Flaine, the Dévoluy south of Grenoble there is the hidden danger of sciallets or chourums. These are crevasses formed by the erosion of the rocks by acidic rain. These mountain ranges can present similar dangers to glacier travel although skiers rarely take any precautions. 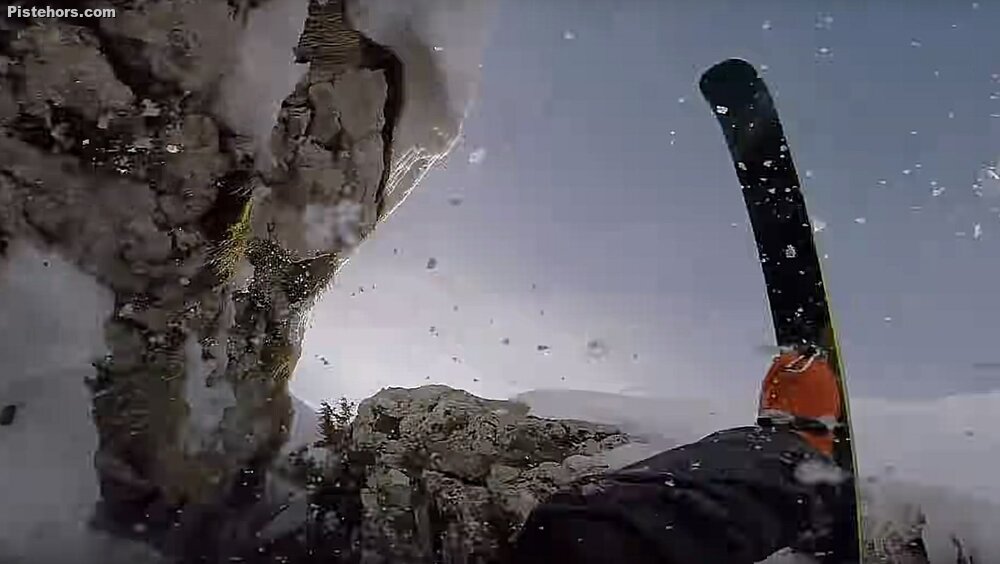 Fall in the Chourum Clot

The Chourum Clot has claimed the lives of two ski tourers this season. This deep hole is extremely hard to spot from above. There are 600 such pot-holes in the mountain range and 50 of them present real dangers. Impossible to secure them according to the authorities. On the 17th of January the PGHM from Briançon assisted by the cave rescue mounted a search operation in difficult weather conditions including high winds. Yann, a nurse who was well known locally, was ski touring with two friends when he fell 100 meters into the Chourom a little before noon. It took until early evening to recover his body.

Yesterday Fabien Aribert, brother of the Michelin starred chef Christophe Aribert fell to his death in the same crevasse. He was ski touring with 3 friends. Fabien runs the restaurant at the Croix de Chamrousse and is the director of a 4 star Hotel in Uriage. The skiers were descending the Rocher Rond around 15h00 when the accident happened. Mr Aribert fell about 80 meters.

As this video from March 2015 shows how the Chourum Clot is difficult to spot, especially when skiing at speed. The skier avoids one crevasse and falls 15 meters into the Clot then slides another 20 meters further down. The skier was lucky to escape with his life, suffering multiple injuries including to his spleen. He took nearly a year to recover.

Another Chourum in the same mountain range, the Olympique (named after its spectacular multiple rings) was in the news last week. On the 15th two skiers had a very lucky escape after triggering an avalanche in the Chourum itself. The cave structure links two terraces and has become popular with steep skiers but the route is extremely exposed and avalanche prone. The skiers were rescued by the Grenoble mountain rescue services, one suffering from a shoulder injury. On the 4th February a ski tourer lost his footing on ice and was killed after colliding with a rock. He was part of a group of 5 on a tour to the  Port de Lers in the Pyrenees. On the 30th of January a ski tourer fell several hundred meters to his death after the lip of a cornice gave way at the summit of the Grand Vans above Chamrousse.