Back to Chamrousse for an early ski (started at 9am) before the next big storm shakes things up. I did 4 loops of the Lievre Patineur. After the second lap the ski clubs arrived and they were skiing everywhere in every direction. I spoke to the coach who told me things would soon settle down and so they did. He explained the ski club had had the pistes prepared and in theory the ski club had first dibs... fair dos and nice to let other people use them. I imagine it only got more crowded after 10h30 when I left.

Piste prep wasn't perfect but the snow is probably quite hard to work at the moment. Not too cold but my skis may have benefited from a colder (harder) wax. Generally okay skiing for a start of December. 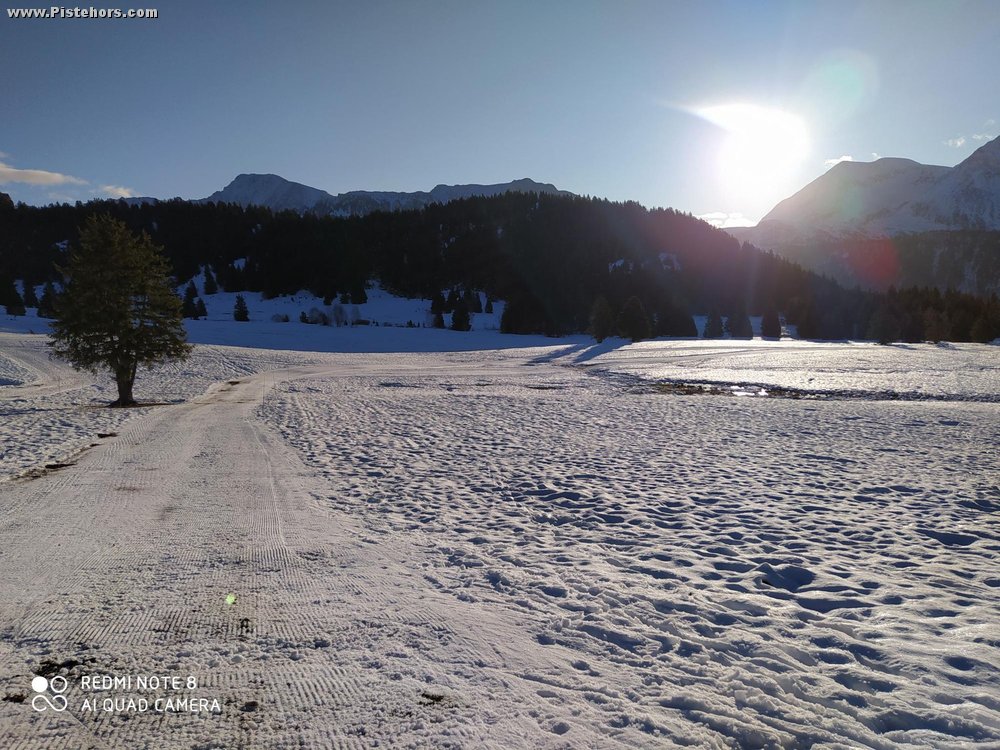