Maurienne goes back to the past

“I’m sending you back, Marty, back to the 1980s” - so quipped a social media wag after reading the latest Maurienne 10 year plan which proposes a ski resort expansion fit for the era of the “plans neiges” of France’s dirigiste regime. It seems that news of Greta and the Extinction Rebellion has wooshed straight over the heads of local officials, or maybe their Minitels haven’t picked up on wider events deep inside their alpine valley. 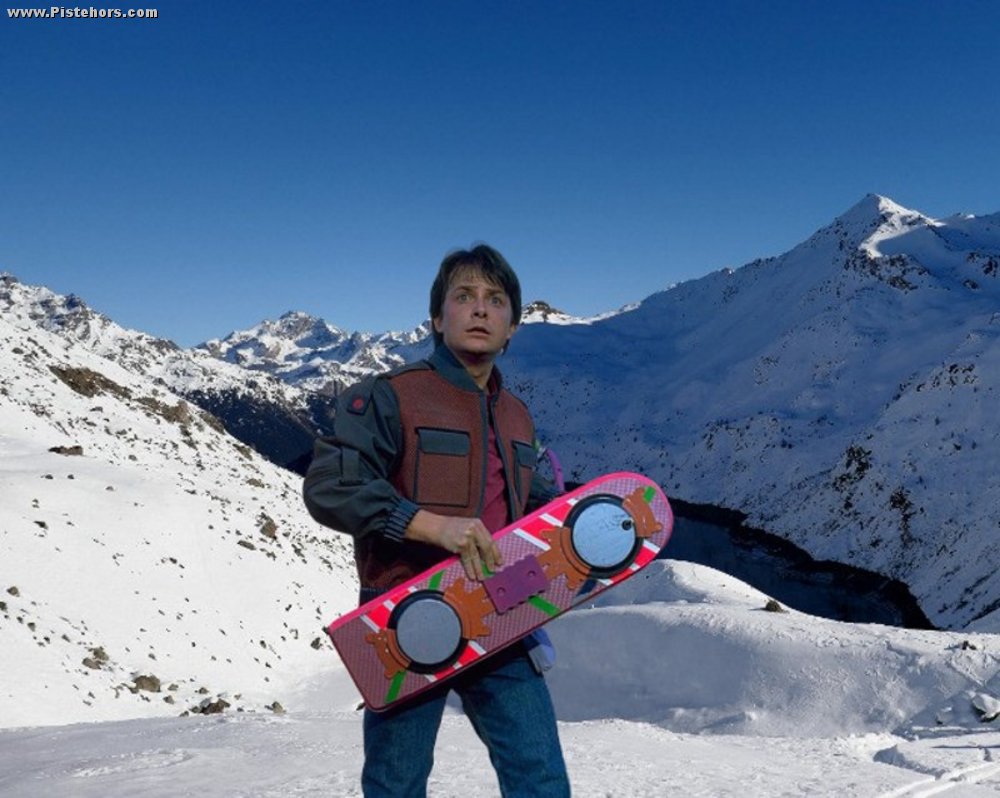 Bissorte Lake between Valmeinier and Valfréjus

The project to link Valmeinier with Valfréjus via the 2725 meter col des Marches was first mooted back in the 1980s. It is a major project but was dropped due to costs. The new lifts and ski runs would be on the edge of the Mont Thabor protected area across wild, high alpine valleys with numerous wetland areas and would impact biodiversity. The project would also have a considerable visual impact. The link to Orelle would use the existing (limited) car park and there are no plans for a rail or bus station even though the mainline runs through the village.

There is considerable local opposition to the projects. Annie Collombet of the Vivre en Maurienne association comments “young people have realized that things cannot go on as they are, they’ve been out on the street to protest all over the world, but local politicians just don’t get it, it is the same old, the Croix du Sud project is a catastrophe.”

Martine Noraz, mayor of Valmeinier from 2008 to 2014 agrees “This kind of huge project is no longer relevant. Today we worry about global warming, water resources. Local resorts should concentrate on what they have, improving facilities for local clients, not going looking for people at the other end of the planet. It is unthinkable that people bring up projects like this nowadays.”

Of the 10 UTNs the idea of linking Modane with la Norma or Valfréjus has some merit as does the cycleway from Aiton to Bonneval. The latter would develop summer tourism, especially in an area which boasts of being an international destination for cyclists but has relatively busy valley roads with lots of heavy goods vehicles. The Oisans recently opened a similar 23km cycle path. It would be usable most of the year as the valley is relatively low and snow free. However the plan is not to create a 120 km cycling superhighway but to improve existing lane, tracks and add cyclepaths to roads along with some 3 meter wide cycle paths.

The links from Modane to local resorts would enable season workers to live in Modane where there are empty apartments and costs are lower without needing to take cars. Again it depends on how it will link with bus and train networks. Modane currently has a mainline rail station although this risks being bypassed in the future with the opening of a TGV line from Lyon to Turin.

Of course the key to any lift improvements is the old French model of property development. Included in the project is permission to build 22,800 beds by 2030, 18850 in ski resorts. This would bring the total 187,000 for the area’s ski resorts. This doesn’t include current projects. St Sorlin d’Arves (pop. 350) plans to build 1500 new beds as well as four star hotels at with the aim of going “upmarket”.

Backers say that the Maurienne has enjoyed 3% growth in visitor numbers over recent years but will this growth continue into the future? The project is also slated to create 2000 new jobs with the region saying that they want to encourage continued population growth in the valley. How realistic are these aims. Overall French skiing has reached maturity. It is very influenced by snow and weather conditions and competition from other destinations.

Only 13% of French people say they ski (go skiing at least once every two years). Of the 400 million skiers in the world only 15 million ski outside their home countries. The market is largely domestic and very capricious. The potential for rich Russian or Chinese skiers exists but is marginal. Both countries are also developing their domestic product. Of the 15 million “tourists” the first country is Germany where its skiers tend to visit Austria by car, the second market is British where the Tarentaise is the premier destination served principally by Tour Operators. Estimates are the Brexit may cost 10% of this market in the short term. Following the Brits are the Benelux countries who like the Maurienne for its cheap prices compared to the Tarentaise. It is not clear that an “upmarket” Maurienne, with higher lift prices, will be able to attract significant number of skiers from its Northern rival. Overall it is a bit like stealing from Peter to pay Paul. The “upmarket” tag also seems optimistic. Much of the recent development has been on the traditional French pattern of building cheap high rise apartment blocks rather than charming buildings in traditional styles. In short the Maurienne is a bit of dump which competes on price with good, but not exceptional skiing.