Is summer skiing dead in France?

With the closure of the Deux Alpes glacier on the 7th August summer skiing is officially over in France and many are questioning how long the activity can continue. The glacier had planned to open to skiers until the end of August. According to the Director, Thierry Hugues “it is the first time that we’ve had to close for all of August, we had two meters of compact snow on the glacier at the start of the summer, about average but we had two heat waves in June and July that accelerated the thaw compared to previous years”. The glacier opened 55 days out of the 80 originally planned but with more visitors than usual in July “our clientele, principally ski clubs, realised that we’d probably close early and moved their trips to July”. Back in the 1970s it was possible to ski down to 2560 meters July, an extra 200 meters of vertical. 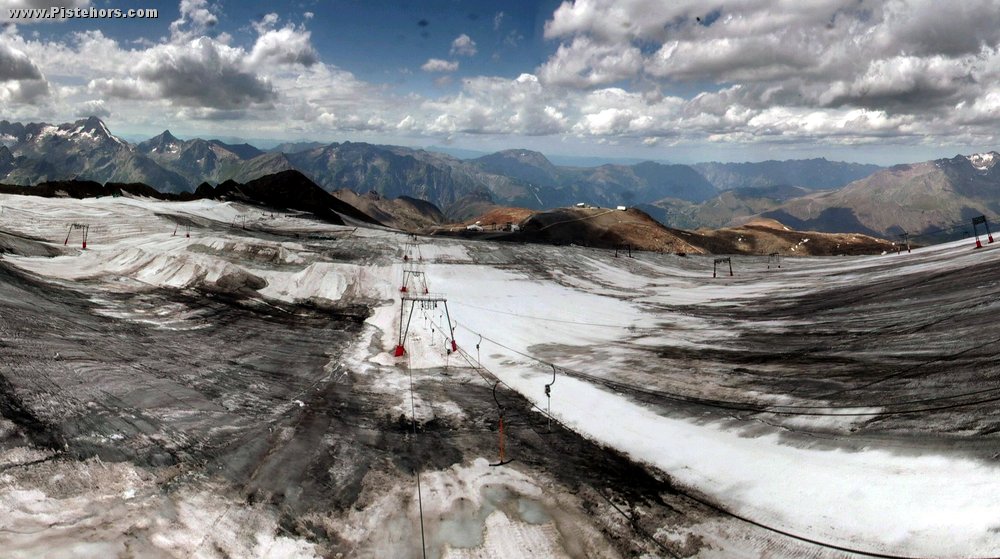 Is it the end of summer skiing in France? Les Deux Alpes should be able to continue for a few more years, at least in the early summer but things are worse over in Tignes. The Savoyard resort used to boast “Skiing 365 days per year” but those days are long gone. This year the glacier closed its doors the earliest ever on the 25th July, a couple of weeks sooner than the expected. Both Tignes and les Deux Alpes promise to reopen this autumn but both suffered from lack of snow last season. Les Deux Alpes failed to open for half term and the Tignes end of September opening was pushed back a couple of weeks. 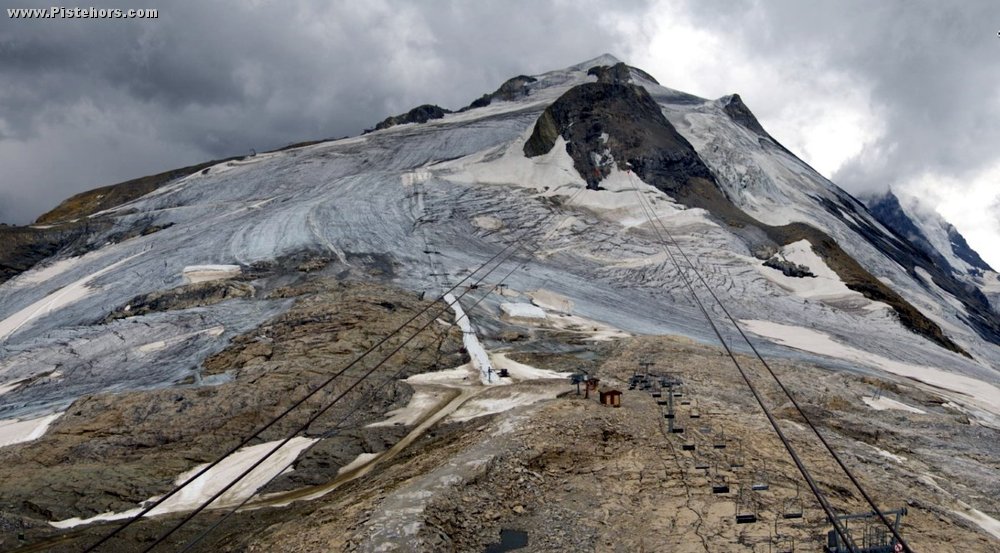 Former ski champion Denis Rey wonders where the French ski team will train in the future during the off season and thinks the FIS should delay the start of competitions in the winter to have a shorter but higher quality season and give skiers the chance to train at the start of winter. 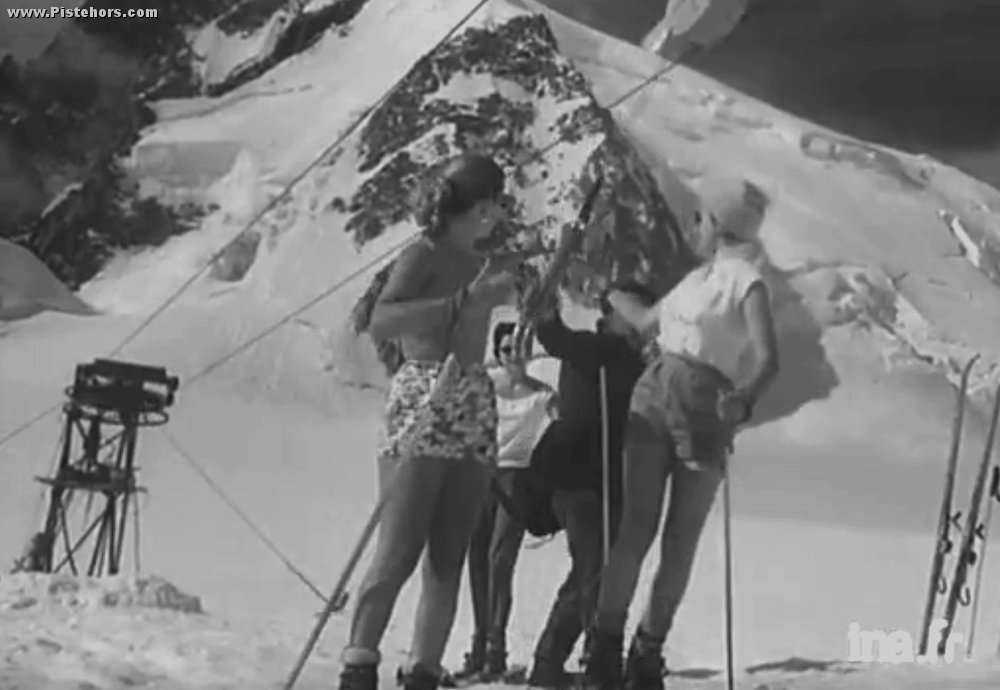 In the end Summer or “bikini” skiing has had a short life in France. It was a dream of high altitude resorts in the 1970s but it seems like another world today. There was glacier skiing at Chamonix (Vallée blanche - stopped in the 1990s due to crevasse risk), la Plagne (closed 2004), Val Thorens (closed 2001), l’Alpe d’Huez (closed in 2005 but some intermittent opening since), Bramans (run by the Italians with access from the Turin side of the Alps - abandoned in the 1980s with the retreat of the glacier), les Arcs on the glacier du Varet but only during 1983 and even at the Col du Galibier! One by one the ski areas have closed as the glaciers have thawed and dried up. Temperatures in the Alps have risen an average of 1C over the last 50 years, this has meant more rain, less snow and a quicker thaw although for the glaciers the higher temperatures seem to have been the most important factor. 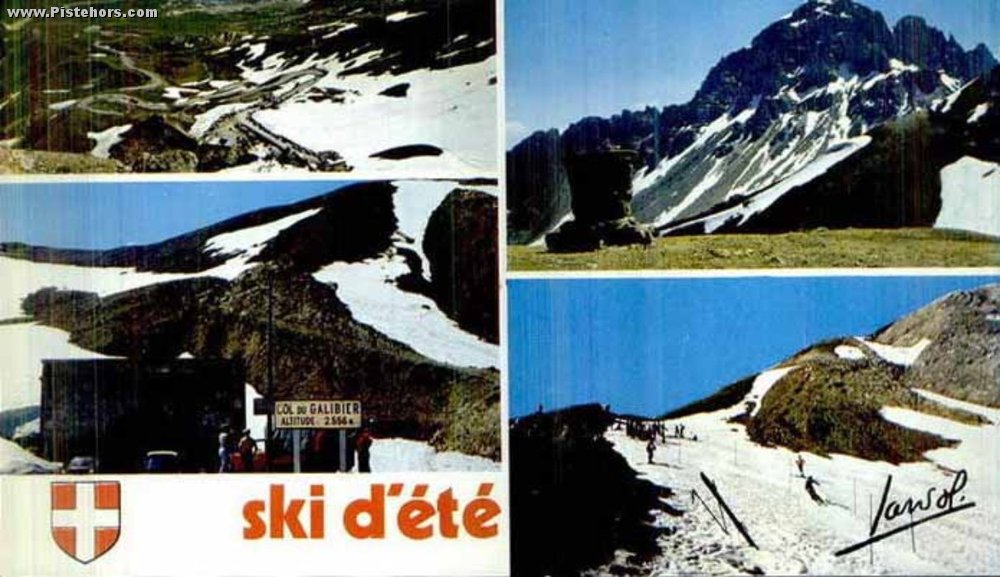