I arrived early at the Col de Porte as it has been rammed in previous weeks. Even before 9am there were quite a lot of cars. After chatting with the Ecole de Porte folks who were organizing their classes I headed off for the Charmant Som again hoping for better conditions compared to the other day, I was not to disappointing. The liaison had been pisted as had the climb and it was reasonably hard snow. Again the challenge was to make it to the top without stopping. There was a bit of a breeze from the south which helped at times. Just near the Oratoire I had to stop a few seconds to help some ski tourers stuck above small cliffs to guide them down. Arrived at the Oratoire (Montee de Charmant Som) in 31:51, previous best was 32.20 so that's an improvement of half a minute on this 292 meter climb at 7.8%. For the descent of the same segment (O'bout) it too 7:21, old PB of 7:47. There were a lot of skiers climbing which made life tricky compared to my last PB. So that is looking quite positive on a progress front and I hope to get under 30 minutes this season.

Back on the main trails I just took it is easy to complete my 20km.

Trails prepared for skating and classic. Overall very good for skating. Warm - 5c at the col with a very strong southerly wind at the summit. 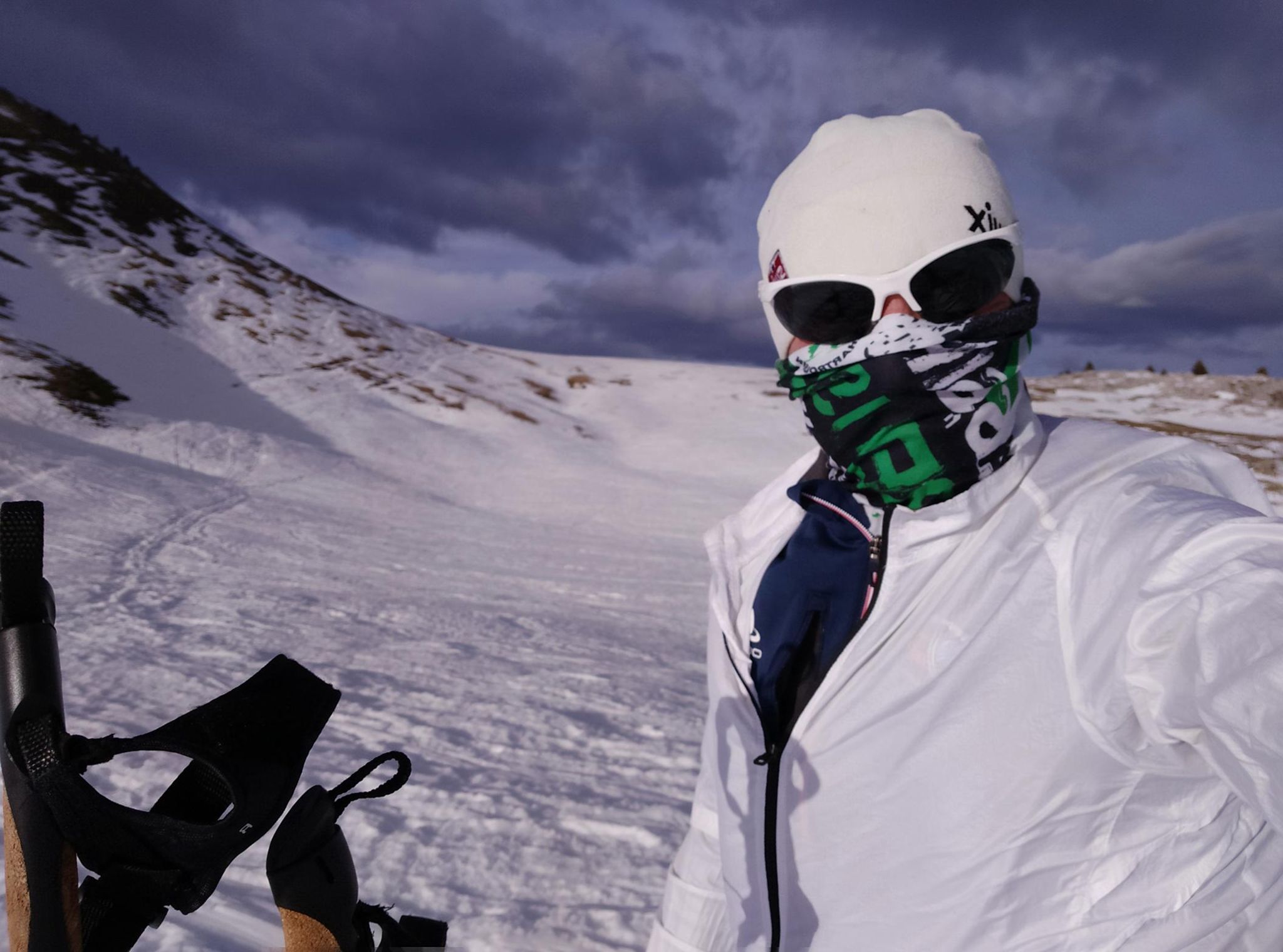