Social networking and privacy make pretty strange bedfellows as sports site Strava has been discovering. First there was problem of valuable bikes being stolen as thieves could identify where their owners lived, right down to which garden she or garage the bike was left overnight. Then there was the issue of secret US military bases showing up as soldiers logged their daily runs (who would have known?) now a Twitter storm has killed another feature: flybys. 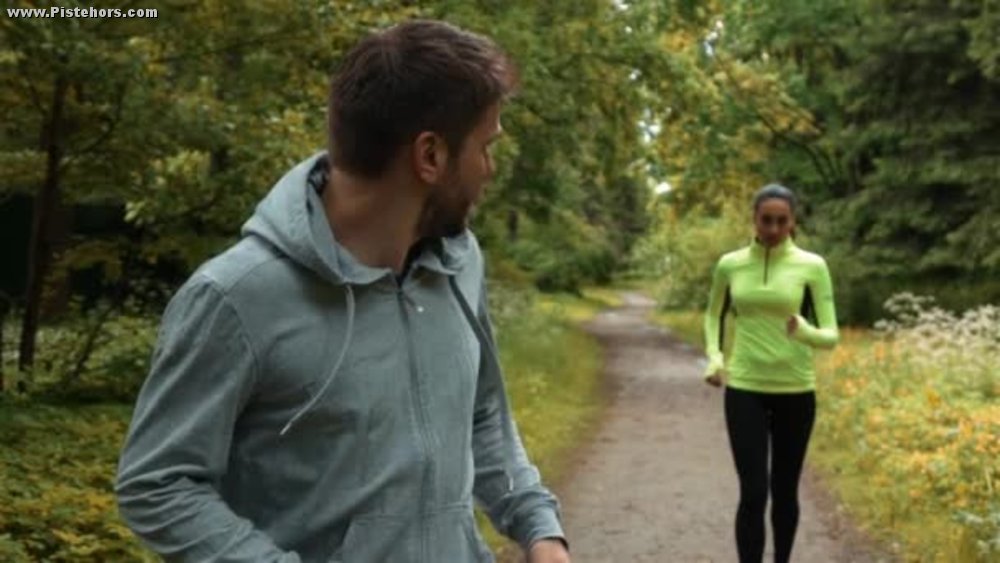 This feature let you see who was out training on the same route as you. Strava user, Andrew Seward, who ironically works for Experian, a company that harvests personal data for resale, tweeted that he was out on a run when he crossed paths with an anonymous "lady". When he got home Strava had automatically associated the two activities and Andrew could drill down into her personal data discovering her "full name, picture and a map of her running route (which effectively shows where she lives)". Erm, that's a bit creepy Andrew even if it is your day job!

Andrew tweeted this information, slamming Strava's privacy policy. The feature Andrew is talking about, is not part of flybys but under the group rides privacy policy and you can restrict it to just your own followers. Andrews pointed out that "this is what happens when the people making these decisions aren't people who have to worry about harassment. (stalkers) know your route, know where you go that's dark or secluded and at what time, and that it is probably a regular routine." The Flyby feature has its own privacy policy. The same goes for leader boards. This is the case even if the user is marked as "request to follow" if the activities themselves are public (private activities don't go onto leader boards).

In response to the social media outcry Strava have changed the flyby feature to opt-in. Judging by online comments the majority of Strava users (at least those that also use Twitter and Facebook) had a poor understanding of the privacy options so it is unlikely that people will opt back in to flybys. Effectively killing that feature. I checked some of my own popular routes and they've become online virtual ghost towns. One user commented "what is the purpose of flybys other than stalking?". Some people find them useful for analyzing races to see how breaks etc developed or for hooking up with other riders - common among cyclists who often join "chain gangs" - large group rides.

Is the threat Mr Seward identified real? Some users have commented about how they've been "hassled" by men who identified them from Strava. Others say that the feature contravenes data protection legislation. 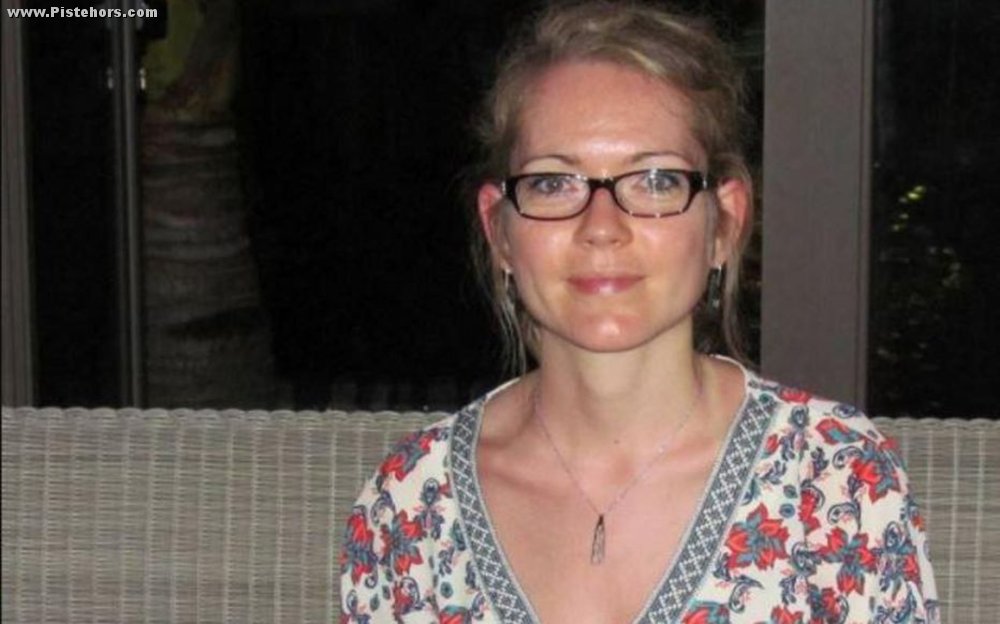 It is not all bad. Runners helped solve a brutal murder of keen runner Alexia Duval in Gray-la-Ville, France. Here husband, Jonathan, reported her missing after she went out for a run on Saturday morning. The young women's burned remains were found in a local wood in October, 2017. Gray-la-Ville is a mecca for runners and mountain bikers, on Strava heatmaps, a feature that overlays millions of activities on a map, it is visible as a bright point from space surrounded by dark. Surely another runner had seen the pretty blond, who was well known locally, on the day she went missing? They set about contacting other runners who would have crossed her path on the morning thanks to Strava's flyby features but turned up a blank. Police confronted her husband with the reality and he admitted to killing her.