An 19 year old hiker had a lucky escape in the Alpstein mountains near Seealp in Switzerland on Sunday afternoon. She was walking with a friend on a south facing trail at 1640 meters altitude above Seealp lake when she was hit by an small avalanche. She was able to crouch behind a rock just before the slide buried her. 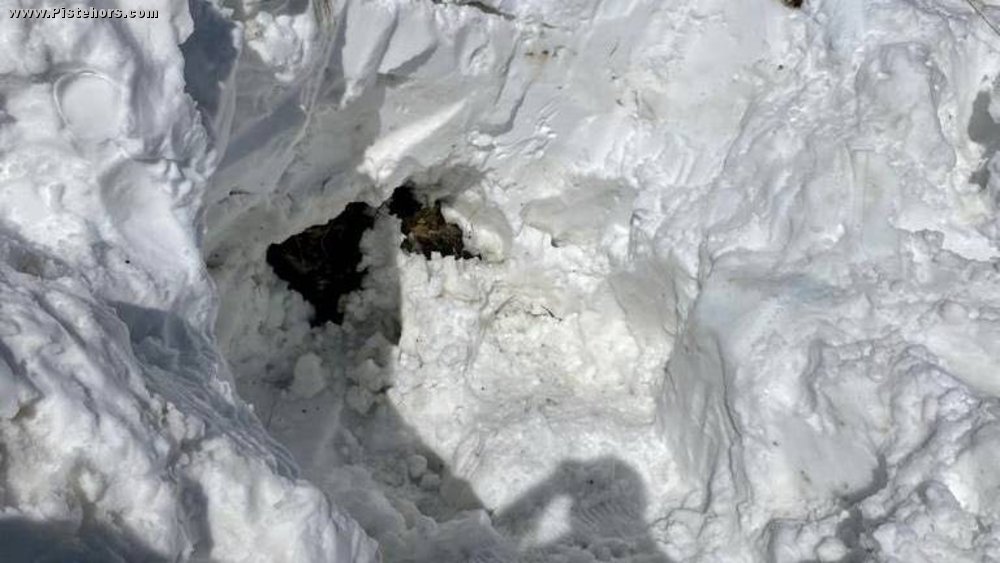 Her friend and two other walkers called the rescue services at REGA bases of St Gallen and Mollis and started to search for the victim themselves. He was finally found under 1 meter of dense snow after half an hour under the slide using probes. A very lucky escape. In total 2 helicopters, an avalanche rescue dog and members of the local police and rescuers from the Swiss Alpine Club and a doctor were involved in the mission. She was able to breath thanks to a small air pocket probably due to her sheltering behind the rock. Suffering from hypothermia she was heliported to hospital for treatment by the REGA. 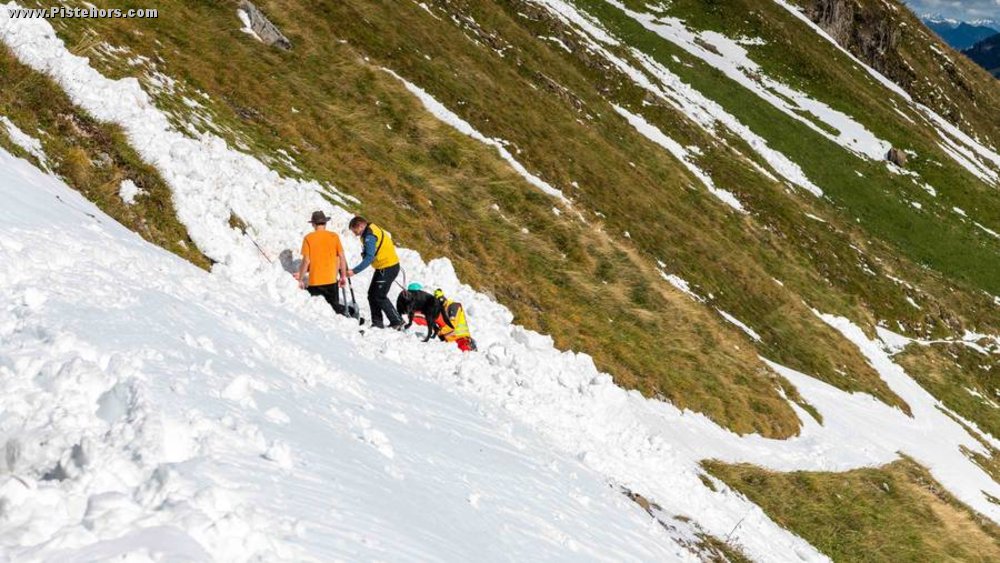 First snows are generally safer as there are no weak layers buried in the snow-pack. However the recent snow has fallen on warm ground and there is a risk of heavy wet snow slides on grassy terrain as the snow-pack loses cohesion with the ground below. The risk is greater on sunny slopes later in the day. The Swiss avalanche bulletin for the sector had warned of wet snow slides on grassy slopes at this altitude and had warned walkers and hunters to take care.