Parked at the Salt Depot and took the la Gorgette trail just after the bridge following a well made snowshoe track that came from St Pancrasse up to the winter carpark at 1220 meters. From here I followed the road, more or less to the Ayes fields then followed a intelligent track up to the cliffs of the Dent de Crolles at 1800m. The person who had made the trail had followed a small ridge that had very little fresh snow on it (due to cross winds) and wound between trees and rock outcrops. Given the risk 4 this was a good idea. No-one had seen fit to climb the Pas d'Oeille, which is very dangerous in these conditions due to purges.

After a rapid ski down I reskinned to Pravouta. Again a very well thought out trail that stuck close to the edge of the forest in the less wind affected and exposed slopes to join the ridge as low as possible.

There has been around 150cm of snow in the Chartreuse since Wednesday. The bulletin warned of a generalized risk 4 (HIGH) with skier triggered slabs possible on all slope aspects. On the ground I would say this was excessive, conditions below 1800 meters were probably more like a risk 3.

Overall the snow was good on both the Dent de Crolles and Pravouta faces. A little wind affected and some weak crust here and there (if you look at the film you can see the snow break like polystyrene in places). The snow below 1100 meters had a refreeze crust forming. The snow had got warm during the day, the zero iso was above 2000m in the afternoon on this sunny side of the mountain. I skied directly down to the car across the fields then down a very steep but short slope. 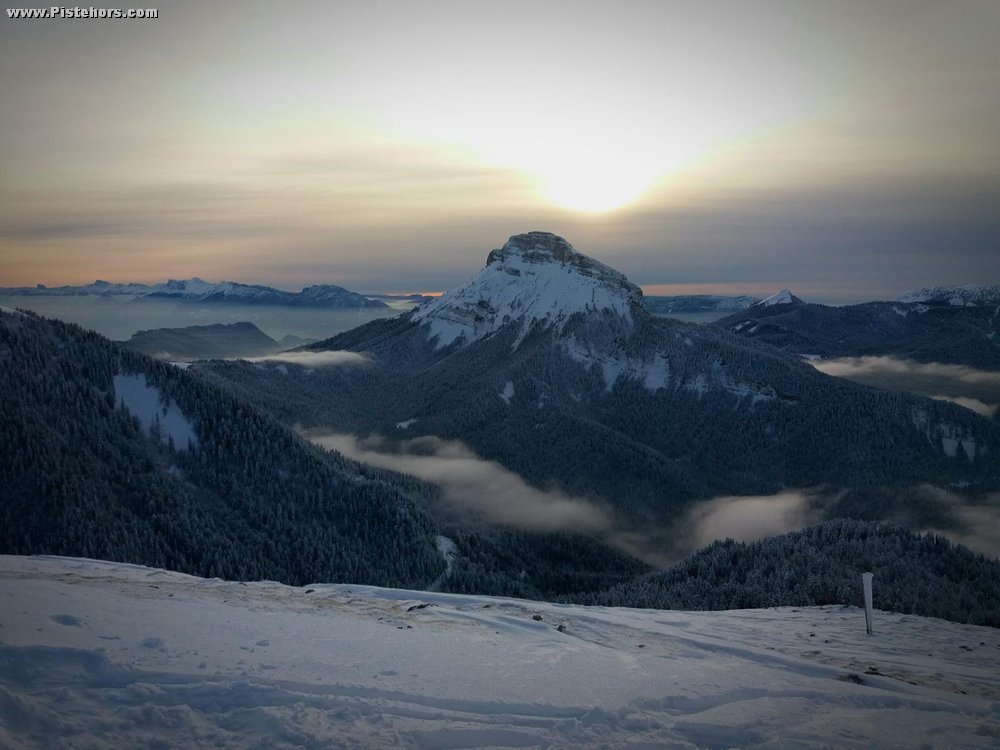 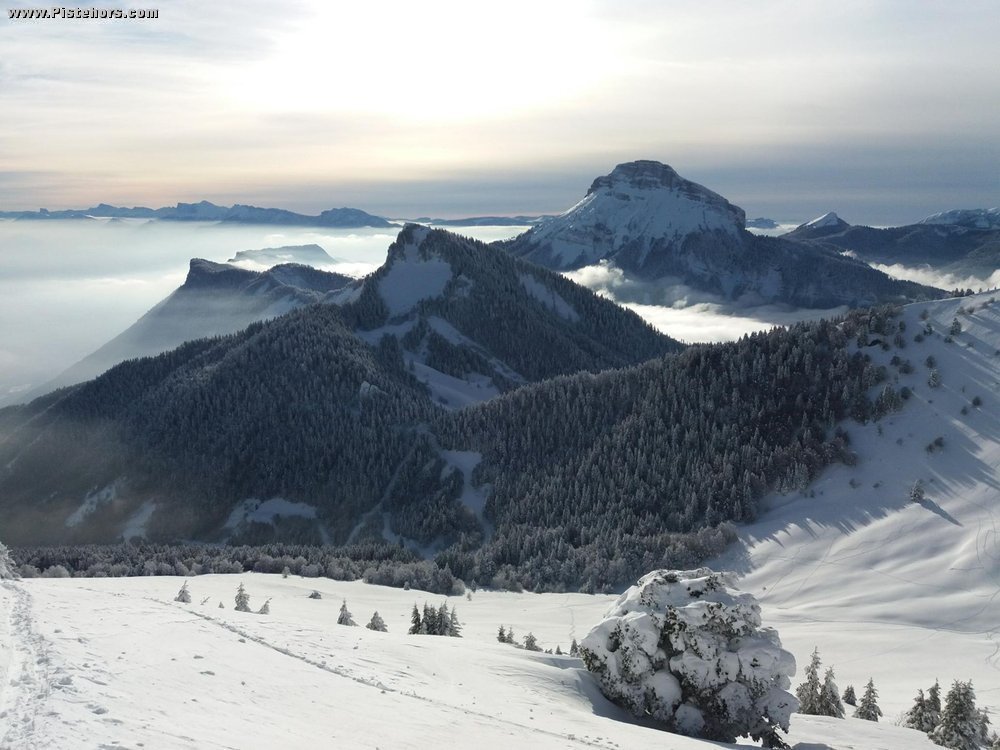 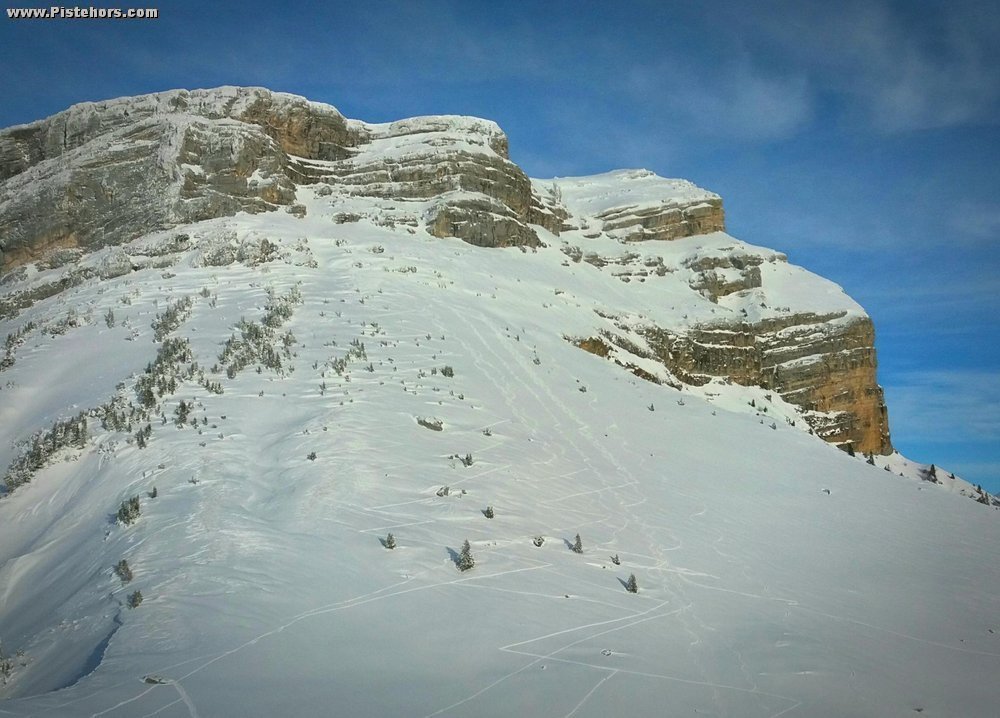