The col du Galibier (2642 meters / 8668 ft) separates the French departments of the Savoie (Northern Alps) from the Hautes-Alpes (Southern Alps). It is an important road pass open from June to the end of October. It is the 6th highest paved col in the Alps. The climb is 34.8km long first passing over the col du Telegraph before descending to the ski resort of Valloire. From Valloire (water fountains) the climb 18.1 kilometres at an average of 6.9% (height gain: 1245 metres) with a maximum gradient of 10.5% at 4km from the summit. There is a water fountain in the garden of the refuge at Plan Lachat 8km from the summit. The road has featured in both the Tour de France and Giro d'Italia.

Last chance saloon for the grand cols as snow had already blown in and closed a number of them. The Galibier was closed for a week but reopened yesterday for a few days. Took the early train to St Michel then cycled over the col then the long, long descent down to Grenoble. First the steep, south side then the long sweeping turns down to la Grave. A small climb after the Chambon dam then the drag down to Bourg d'Oisans followed by the quick descent to Vizille. All that remained was to drag myself over Uriage and back home!

Excellent, long day in the saddle. I used a .7l bottle to the Telegraph. Another to the Galibier. Another to Bourg and a final bottle to Grenoble. Consumed 3 cans of Orangina in various cafes. Plus a couple of pom-potes and gels.

Black ice on the last 500 meters on the north side. Sunny but cold after the Plan Lachat. Very pleasant riding.

Some tunnels on the descent from the Lauteret have very little lighting. Road surface was good though. 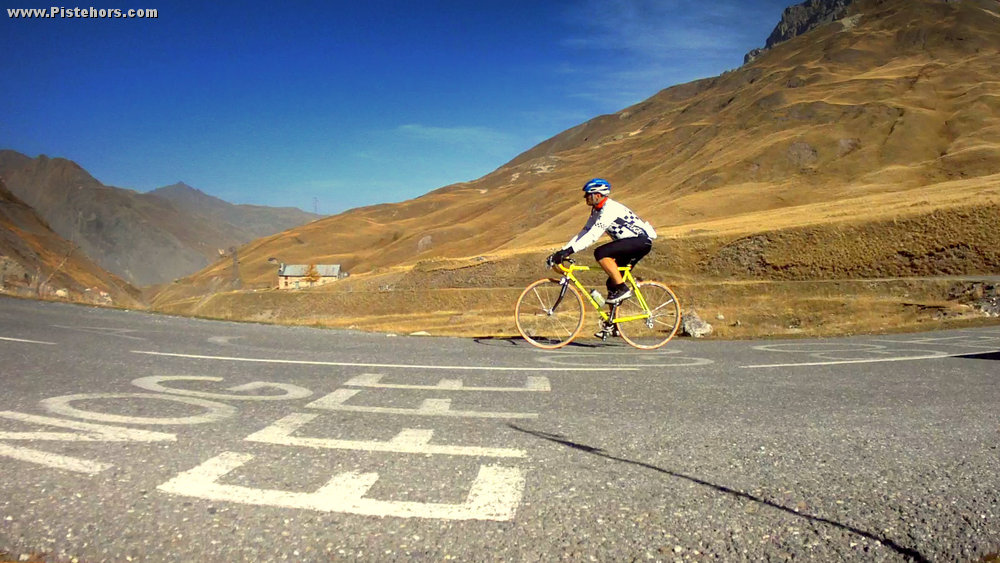 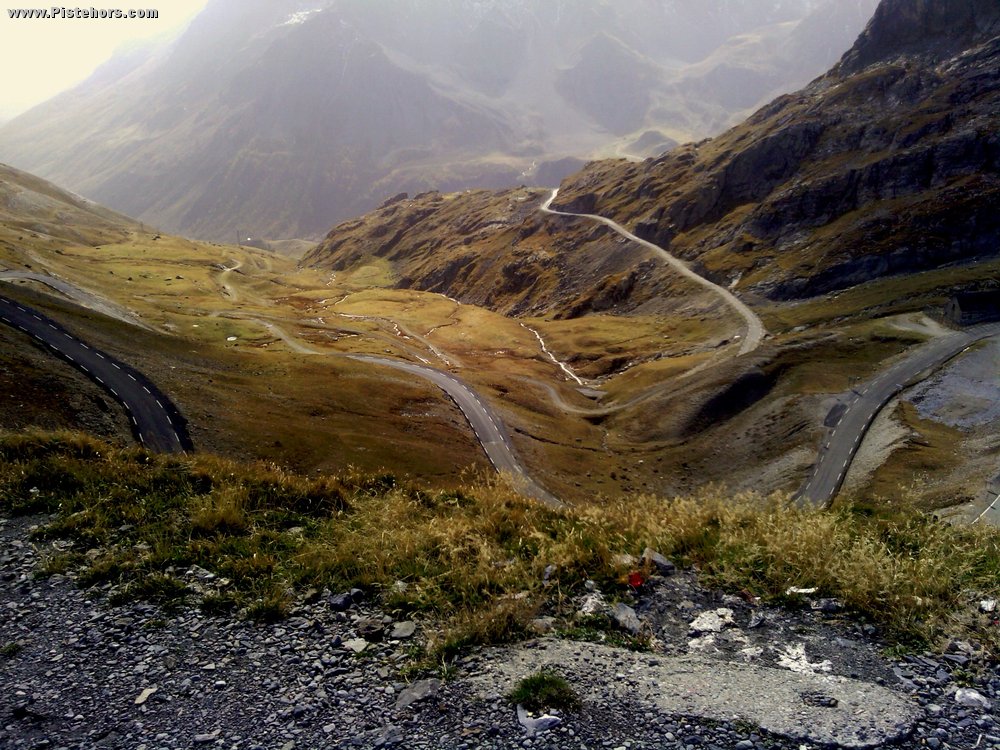