It's tough on the streets 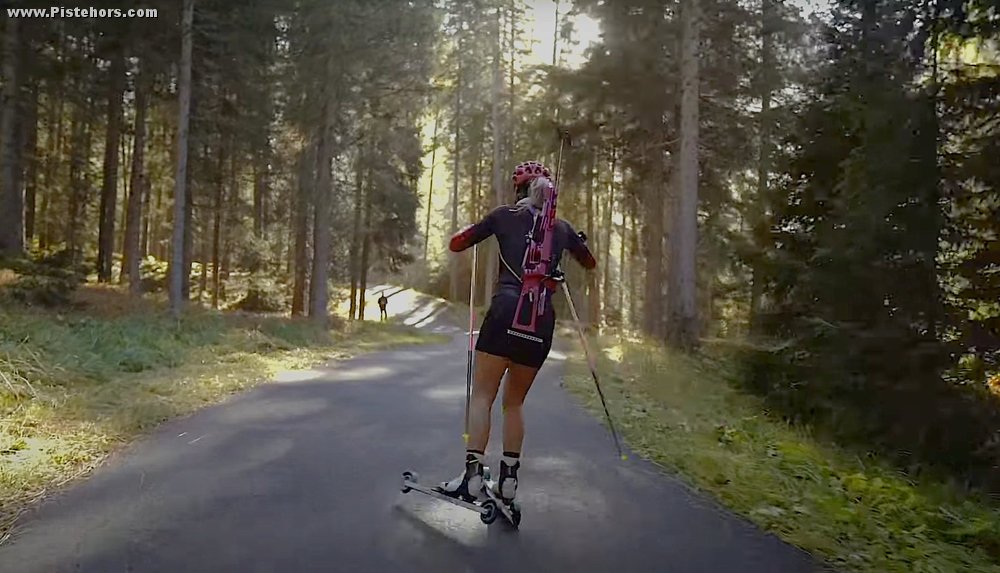 Ingrid Landmark Tandrevold , don't mess with a girl with a gun

With the confinement gyms are closed and people are avoiding public transport. Oslo city council says cycling use is up 16%. A phenonoma that has been observed across Europe.  Tandrevold continues "you get very close overtaking and people spray screen cleaner as they go by, I've been spat on and it's not fun. I'm not here to provoke motorists". She trains on the same roads around Sørkedalen as cycling star Edvald Boasson Hagen. Last week two cyclists were seriously injured in the area when they were hit by a motorbike. There are reports of intimidation by car users but the police currently have other priorities.  Tandrevold experienced a near miss at Bærum a few weeks ago when she was forced into a ditch, the driver stopped an apologised after that incident.

France has seen an "alarming" increase in fatal accidents, also involving cyclists, post confinement. The principal cause is excess speed.