Data suggests that actually getting caught in an avalanche is relatively low, being a competent avalanche decision maker should reduce this chance even more. And yet this season in France, like previous years, the vast majority of fatalities have involved either groups accompanied by professionals or experienced backcountry travellers. So are you incompetent but lucky? Or competent but unlucky? Research suggests the difference is minimal.

In the Paper “Bayes’ beacon: avalanche prediction, competence, and evidence for competence” the authors consider two skiers: Ingo and Connie. Ingo doesn’t know much about avalanches but he knows enough to avoid skiing on risk 4 and 5 days (this corresponds to the Swiss data showing most fatalities occur on risk 1-3 days). Connie has spent the first 5 years of her ski career honing her avalanche skills, taking courses etc. Ingo is incompetent, but not reckless. Remember also Connie started out with the same competence as Ingo.

The fatality rate of 1:10 seems high, it comes from the Swiss avalanche institute figures of 20 avalanche deaths and 200 notified avalanches per annum, so it is basically the number of avalanches that required intervention of the rescue services and are therefore notifiable and not every single skier triggered avalanche. Also it is doubtful if ski tourers are doing 30 ski days per season on average. For France it is estimated that there are 150,000 ski tourers doing an average of 7 ski tours per season. For 15 avalanche deaths per year this gives the same figures as the study, one fatality per 70,000 ski tour days.

The study doesn’t consider off piste skiing. Ski touring is considered to be far more dangerous on a day to day comparison. This is due to the exposure when climbing. So the chance of an off-piste skier getting caught is much lower.

The study assigns a chance that a slope will avalanche if a skier crosses it for risk levels 1 - 3. They give a 1:100,000 chance at level 1, 1:10,000 for level 2 and 1:1000 for level 3. It can be seen, on this model, that each avalanche risk level is a power of 10 more dangerous than the level below. For the incompetent skier a coin toss is used to decide whether the skier will cross the slope. The competent skier will make the correct choice more frequently, although given the statement in the first paragraph even the competent skier makes the wrong choice sometimes. In the paper the competent skier makes the correct decision on 4 out of 5 occasions. As the paper notes, these are assumptions, there is currently no empirical data to back them up but they are used as a starting point. The paper also assumed the same risk acceptance for all types of skiers.

The results are interesting. Over a 10 year period 1 out of 15 incompetent skiers will get avalanched compared to 1 out of 28 competent skiers. So being trained halves the risk of getting caught by an avalanche but that risk is not that high so the difference is not that pronounced. In short it is very hard to know if someone who has been skiing for 10 years is incompetent but lucky.

The study introduces a third skier, Ezra, who is an avalanche expert. Ezra makes the right choices on 19 out of 20 occasions. Over a ten year period 1 in 32 experts will be avalanched. Now that is surprising. Being an expert hardly makes a difference between being just competent. It should be remembered that for the first 5 years Ezra has the same competence level (and risk exposure) as Connie.

The authors then apply Bayes’ theorem to deduce other interesting results. Bayes theorem calculates the probability of an event based on prior knowledge of conditions related to that event. Two skiers are considered. Alexander, who considers himself 80% competent but gets avalanched after 10 years. Alexander now questions his competence. Based on the above data and applying Bayes theorem he is 69% competent. That is, the fact that he got caught out doesn’t make a big difference to his competence level.

A skier arrives in a new ski area and casts around for partners, they want to do some serious backcountry skiing but just how competent are these people? One skier says he’s been skiing for 10 years without an incident. Applying Bayes Theorem and assuming a baseline of 50% competence the ten years incident free skiing only pushes the competence level up to 50.8%.

Incident free skiing has almost no bearing on whether someone is actually competent but “too often, one hears of people speaking of experienced backcountry skiers, and it is thereby suggested that the person is a competent ski-tourer with the ability to safely negotiate avalanche terrain but… competent decision making is grounded in knowing how to minimise risk, while simply having avoided bad outcomes (even over a long time) is no guarantee of being competent.”

One might conclude that it is all down to fate, to luck, whether someone gets caught or not. However the figures for competence were assumed. The difference might be more pronounced than the assumptions made by the authors, although even then we saw the expert skier wasn’t that much safer than the competent skier. The incompetent skiers are still almost twice as likely to get caught compared to a competent skier and over a longer period that difference will only increase.

So why are experienced skiers getting caught out so often? It is probably a combination of the following factors: 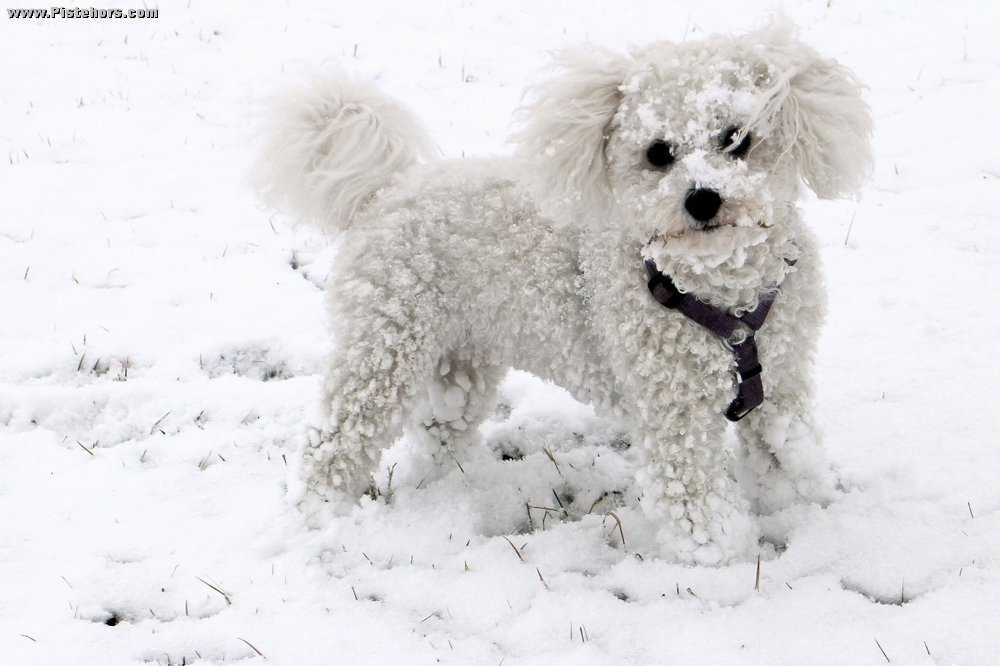 Is your new ski buddy a dog?