Climber killed in the Davin Couloir

A climber has been killed by an avalanche on Tuesday in the Davin Couloir near Monetier les Bains in the Hautes-Alpes in the Ecrins mountain range. The 51 year old male victim was climbing alone in the couloir with crampons. He is the 36th avalanche victim in France this season. The Hautes-Alpes department has been particularly badly hit with 17 avalanche deaths this winter in 8 incidents involving fatalities.

It appears a avalanche was triggered near the top of the couloir at 3000 meters altitude and ran most of the length of the slope, around 800 meters. The couloir is some 40 to 45 degrees... 50 degrees at the top. The victim, resident of the Maritime Alps, was on holiday in the region with his family. They contacted the police when he failed to return. A search found the man's body at the foot of the couloir. There is no detailed avalanche bulletin at this time of year but the general bulletin warned of "purges of fresh snow in the form of slides or avalanches in couloirs and steep, sunny slopes, care above 2400 meters altitude." There had been fresh snow between the 26th and 27th accompanied by strong winds at altitude. There have been reports of large avalanches, both skier triggered and natural, in the Vanoise sector. 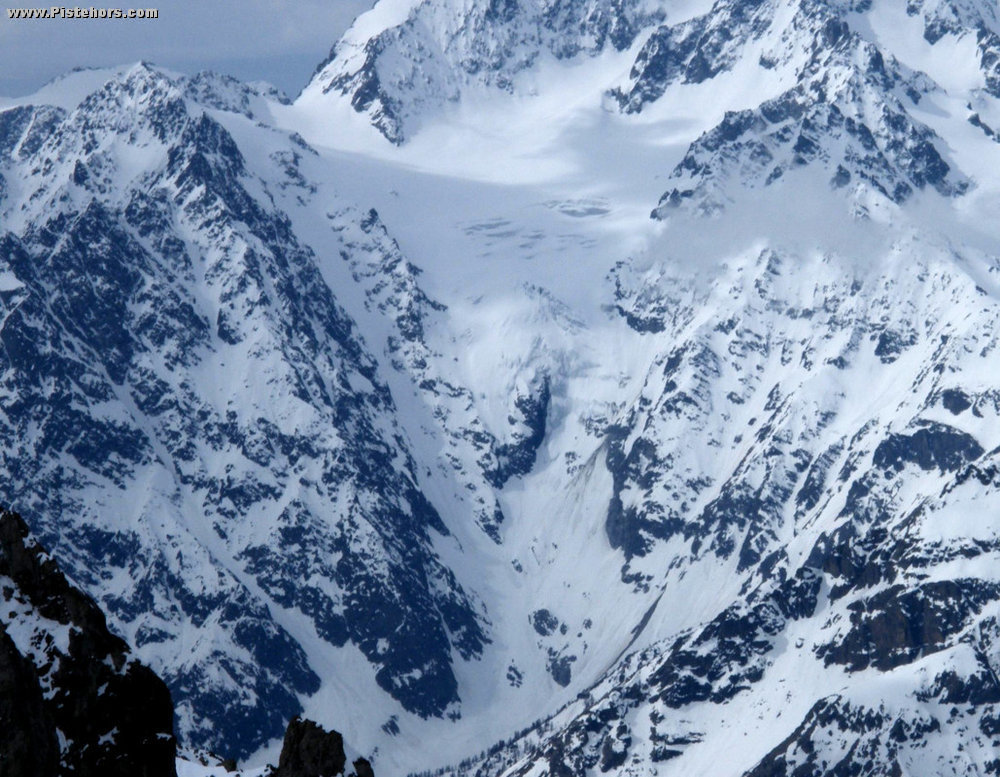