With 25 deaths in avalanches so far this season Arnaud Trinquier, director of the Tignes ski pistes give some advice about off piste safety.

"The snowpack is a bit complicated at this point in the season. There wasn't much snow at the start and now a lot of fresh snow has fallen on fragile layers of depth hoar and facets layered with ice crust. Honestly it is not the ideal situation for stability. The risk of a skier triggering a slide is serious and justifies the level 3 posted by Météo France today. However it is not the risk 3 today or the risk 4 last weekend that stops people leaving the secured ski area to ski off piste."

"Spatial variability means that even the most expert have difficulty judging the risk which are are faced at the moment. So should we restrict ourselves to open ski runs? Well that would no doubt be prudent but if you don't follow common sense here are some rules"

"So enjoy your skiing, have fun, but stay safe so that way after the next snowfall you will be able to ski again." 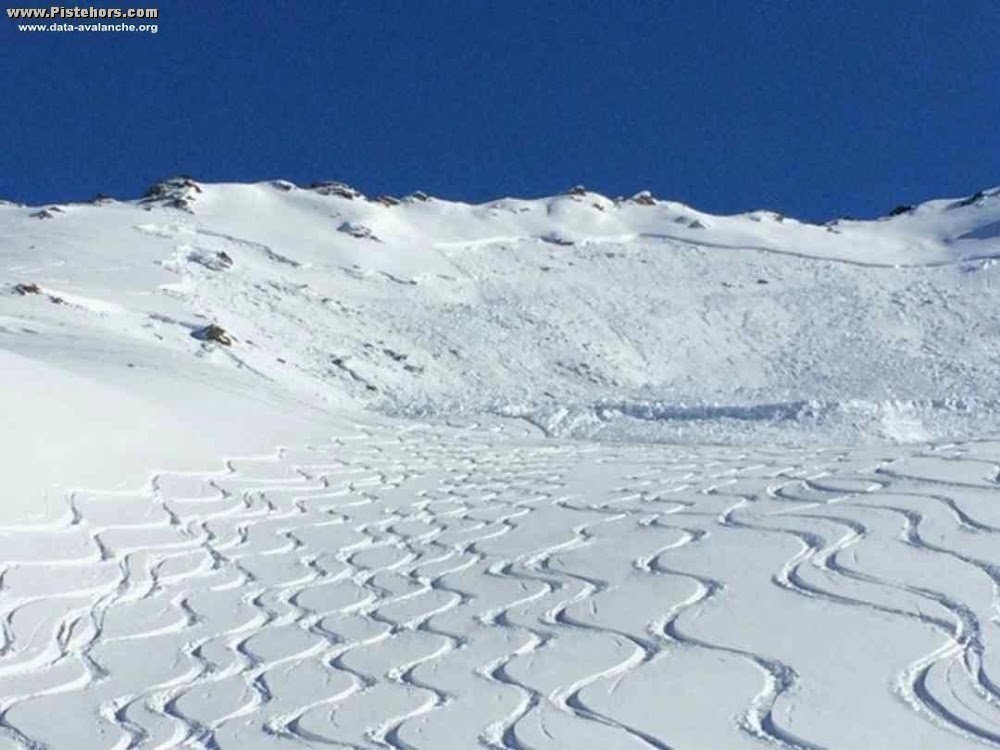