La Clusaz may have opened the Balme sector of its ski area two weeks early on the 22 November but since that glorious week-end it has been a stressful start to the season for the resort director Pierre Lestas who sees no prospect of offering skiing on the 6th December.

He’s joined by a number of other resorts including the Three Valleys power houses of Courchevel, Méribel and les Ménuires. Only high altitude Val Thorens has been running since the start of its season with relatively good conditions and 35% of the ski area open but even they have had to cancel the Ski Cross World Cup due to lack of snow cover. Chamonix is having difficulty. They’ve not been able to run the snow canons below 2000 meters due to the high temperatures and the snow that fell in November has melted. They are counting on a return to cold weather this weekend and forecast snow on Tuesday next week.

The French weather service Meteo France report snow levels 25 to 50% less than average in the Northern Alps while the Southern Alps has been hit by a series of storms leaving over a meter of snow from the summits of the Mercantour to la Grave. Good news for Isola 2000 near Nice which will open on the 6th with 80cm at the top of the pistes. Serre Chevalier also say they will open at the weekend and they may be joined by Montgenèvre. 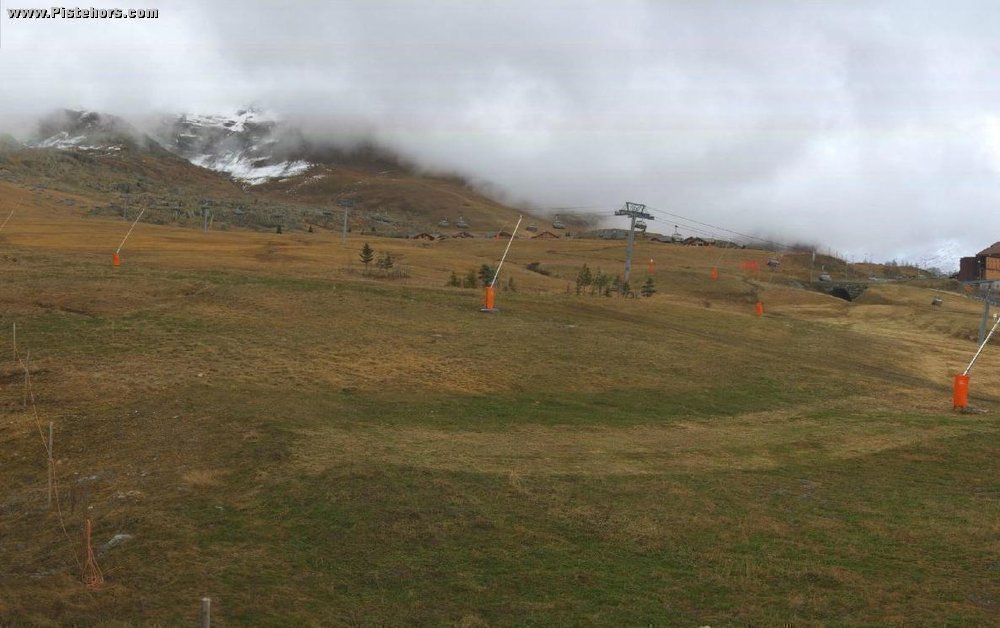 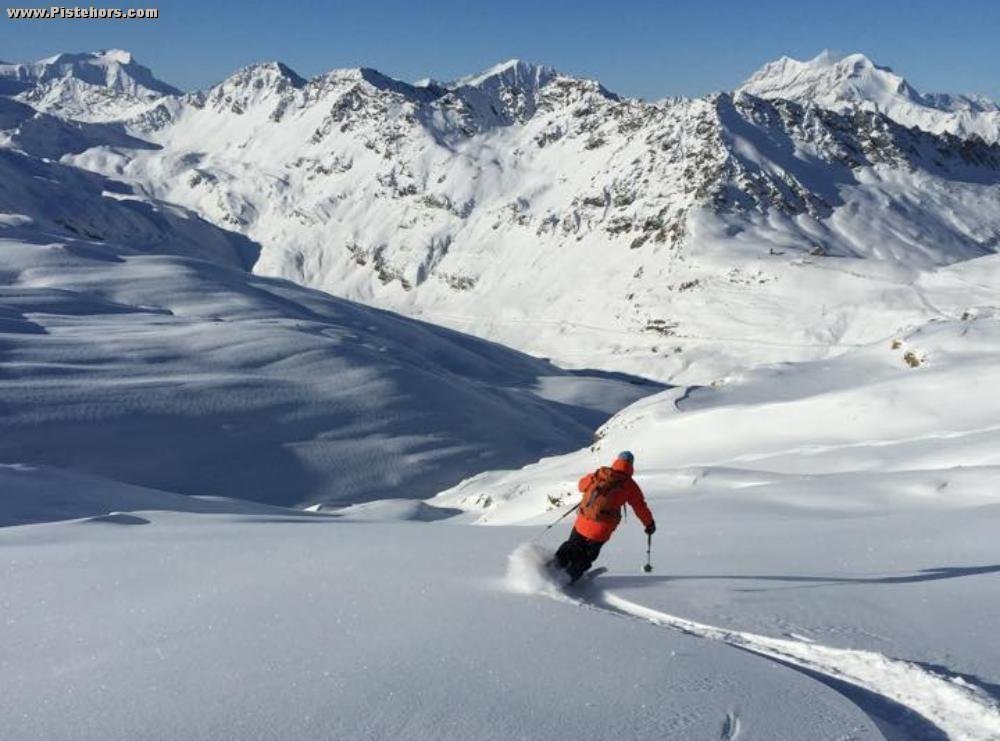 The Haute-Tarentaise, home to half a dozen world class ski areas, currently has the worst snow cover although there has been some good off piste skiing to be had at Val d’Isere on the Pisaillas glacier, the only part of the area currently open and at Tignes. Another victim of the snow drought is the Critérium de la Première Neige ski race to be held on the Bellevarde at Val d'Isere. Despite some snow making a look at the webcam was enough to convince the organisers that the run would not be ready in time. It has to be said that running the race so early in the season is often marginal. 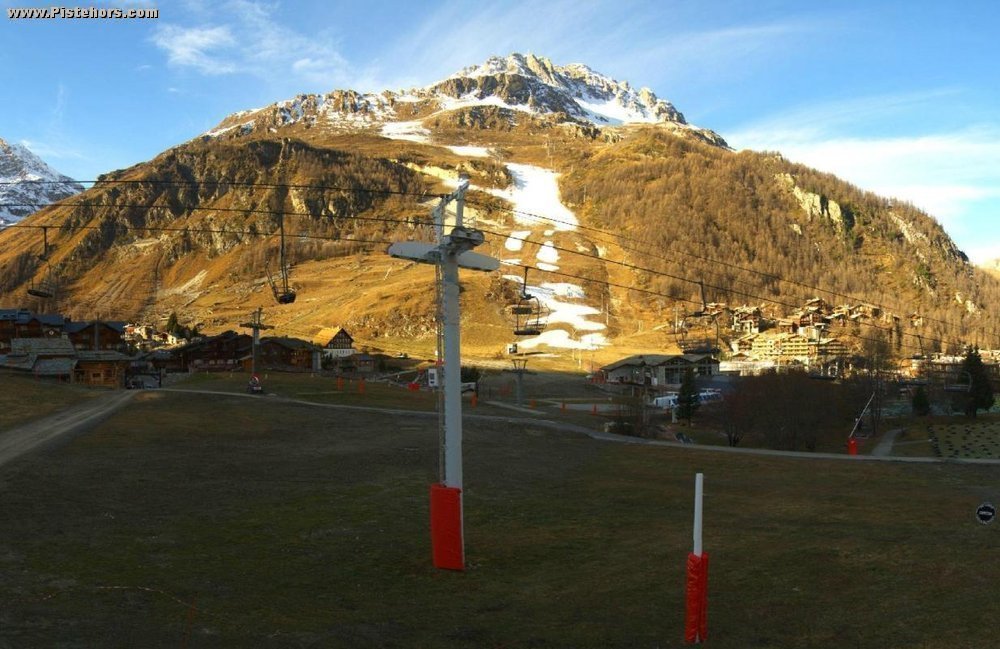 Châtel and smaller resorts Villard de Lans, Chamrousse, les Orres and Pra-Loup have also delayed their opening week-ends. L’alpe d’Huez also has no snow in town but will open its high altitude ski area which has good conditions. Les Deux Alpes across the valley also has its glacier and high altitude slopes open for skiing.