Good but not stunning season for Alps resorts

With just Val d'Isere, Tignes, Val Thorens, Chamonix and la Grave still open French alpine ski resorts are clearing up and taking stock after a prodigiously snowy winter. The conclusion in a report by France Montagnes is that the 2012/13 season was a good but not exceptional and that it was adversely affected by a late Easter holidays.

Occupancy in ski resorts was between 68-75%. Much the same as last season. Ski lifts saw an increase of 4% in skier/days to 57.5 million, just below the record breaking 2008/9 season which registered 58.5 million. The easter holiday period represented just 3% of skier days compared to 10% three years ago. Is this just down to holidays or part of a trend? With some exceptions ski resorts appear to be closing earlier even when the snow is good in an effort to control costs. Shops saw turnouver up 6%; +6.5% for hire, +5% for sales. Around 70% of skiers hire their gear and 30% of rentals are now done over the web. Russian and Ukrainian guest numbers were up 10% compared to last season and represent an increasingly important market for French ski resorts. Cross country ski resorts saw turn-over up 12% due to very good snow conditions in the Jura, Vosges and Massif Central. 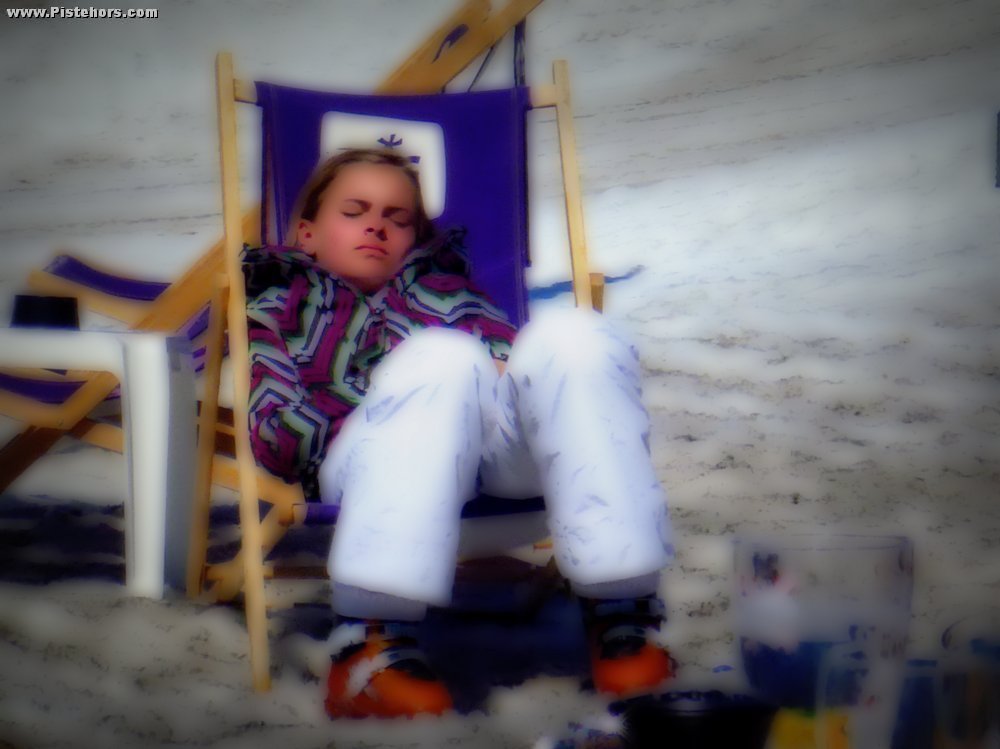