It snowed a couple of days ago but with a strong refeeze conditions seemed good to try some crust skiing and cross over to the Grand Rocher from Pipay. The climb up to the Pincerie was fairly efficient, about 45 minutes. The snow was still hard at the summit so I had to aim for the east facing slopes which were already softening up. A short climb on foot - 50 meters at the Col du Merdaret on the south facing slope then skiing all the way to the summit via the Cul de Pet; some of it a bit technical with steep traverses. On the way back I took a detour off the ridge at the Cul de Pet around to la Frey which shunted the difficult skiing. Arriving back at the Merdaret it was already getting a bit soft at 10h30 (too many photos) and I returned via les Plagnes and the Butte du Pipay before climbing back to the ski tracks.

Good refreeze. Nice snow conditions from the Pincerie. Too many snow shoe tracks climbing up but okay to ski down once it transformed a bit. Snow great to 10am 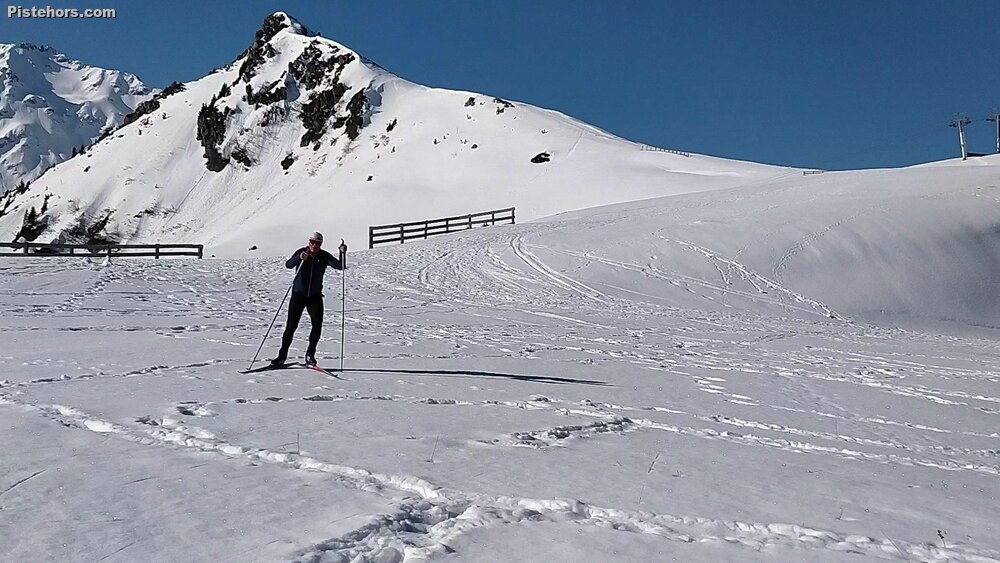 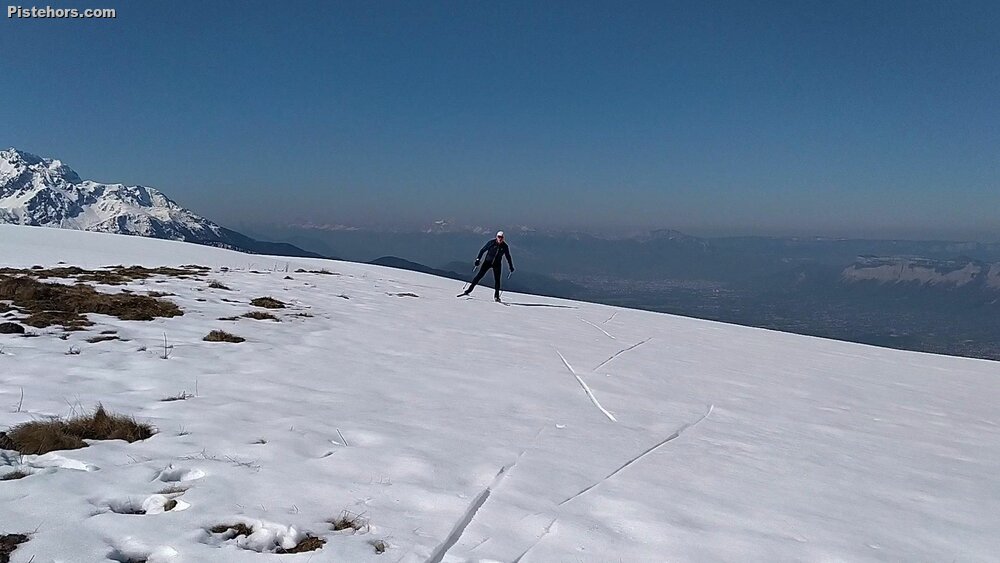