The avalanche bulletin is stuck on 3 at the moment with dire warnings about strong North winds and consequential skier triggered slabs even at "low altitudes" in forest clearings or as you climb out of woods. Personally I think it is a bit OTT. Yes the wind was quite gusty, it was moving snow onto south sector slopes but the slabs would have been small, more like risk 2 conditions. Apart from just after the storm on Monday there has not been a lot of avalanche activity. Well that's my thoughts. Anyway with all that in mind I decided to ski a N. slope as the wind would be moving the snow onto S. sector slopes. Despite N. sector slopes being signaled as the most dangerous.

I've never started from the salt depot at St Pancrasse at 960 meters to follow the Gorgette river up to the Col du Coq but I've often been tempted. Things were pretty sweet, a nice track, no wind, sunshine. Perfect. I pretty quickly reached the col du Coq, hmmm a bit of wind, then the base of the Bec Charvet. What a diabolical ski track. I can understand the logic, they wanted to avoid the NE bowl but it was awful. Once I realized what a fustercluck it was I retracked the worst parts. There are some pretty big tree wells at the moment, 2 meters of snow depth in places. Not North American style drowning pools but not bad either. At the summit there was a bit more wind, but gusty. I skied down with 4 women who were not sure of what route to take. Then a reskin with skins sticking this time then an excellent ski down to le Baure and through some fields from the parking at 1200m on the right bank of la Gorgette which were exceptional to ski.

Route Taken: Started at the salt depot by the Gorgette bridge 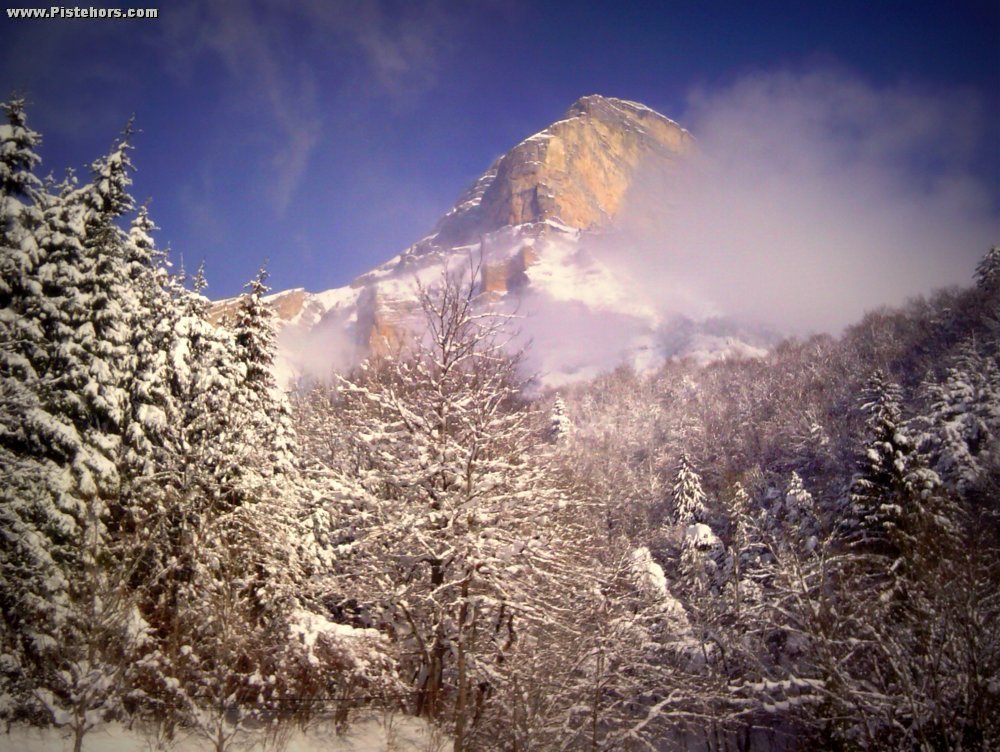 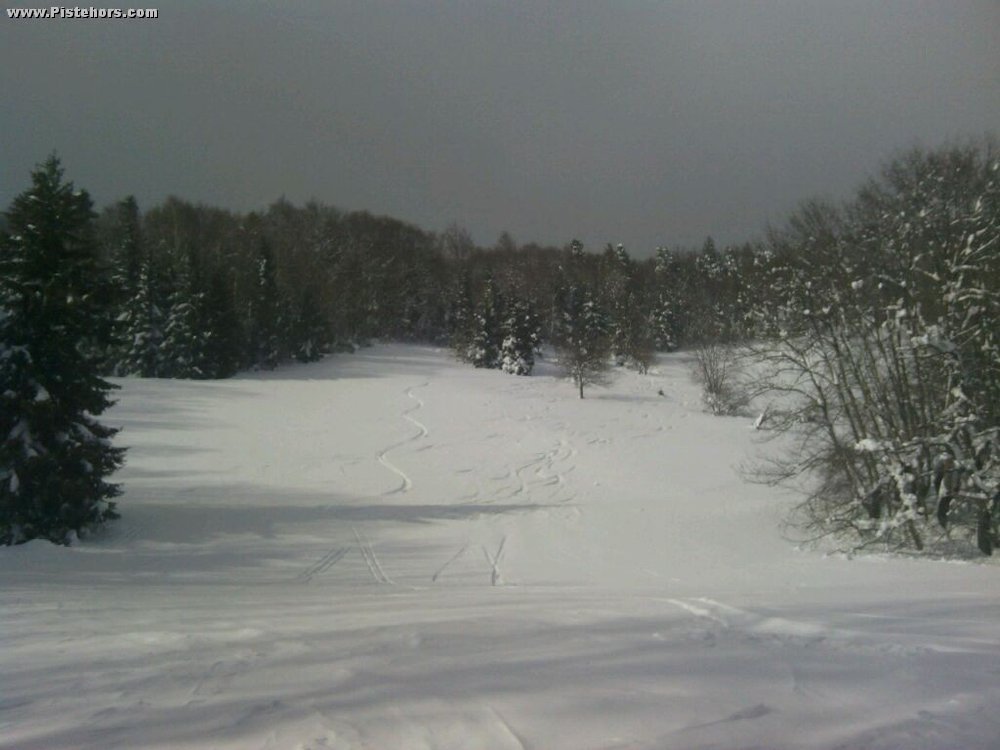